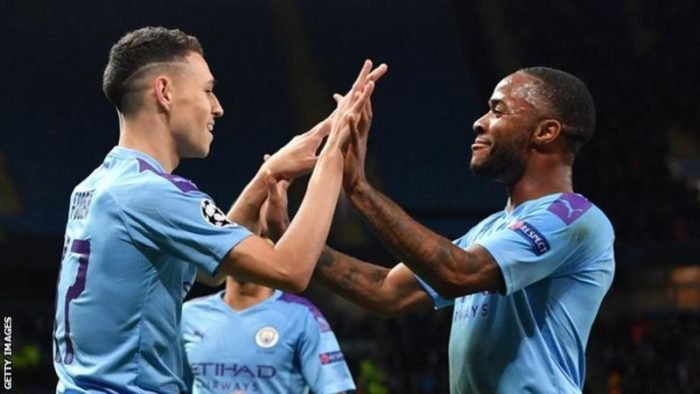 Manchester City have been charged by UEFA for the throwing of objects by their fans in the 2-0 Champions League win over Dinamo Zagreb on Tuesday.

Zagreb have also been charged for the same offence as well as acts of damages at Etihad Stadium.

UEFA’s hearing into the case will take place on 17 October.

Greek side Olympiakos have been charged with racist behaviour over a banner from their 3-1 defeat at Red Star Belgrade.

The hearing into their case will be on 4 October.