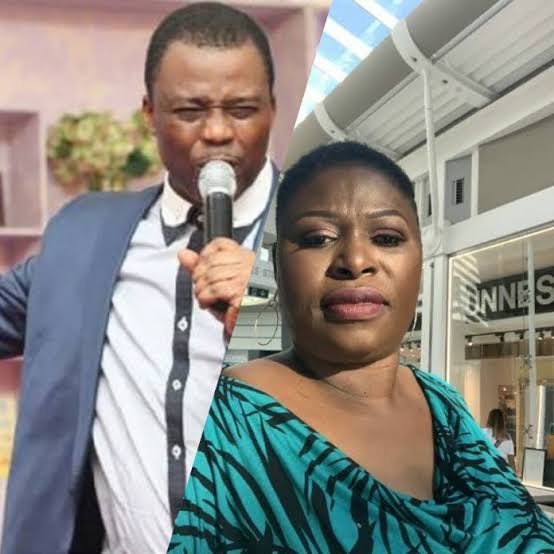 A London High Court of Justice, Queen’s Bench Division, has ordered a United Kingdom based Nigerian blogger, Maureen Badejo to pay a six-figure sum of damages in Pound Sterling to both Pastor and Mrs. Daniel Olukoya immediately, for her defamatory publications against the couple.

The court gave the judgement on October 22, 2021, Vanguard reports.

In a statement signed Saturday, by Pastor Olukoya’s spokesperson, Collins Edomaruse, the court also ordered Badejo to publish a summary of the judgment across nine of her social media channels for a period of 10 consecutive days as a corrective measure and as a means of ensuring that her misguided and misinformed audience get to know about the Court’s decision.

The court handed the orders in considered judgement in the defamation action filed by Dr. Olukoya and his wife through their Solicitor, Mrs. Shubha Nath and their Barristers – Jonathan Price Esq., against Maureen Badejo in London, Edomaruse revealed.

Manchester United Trashed And Humiliated At Home To Liverpool

Jowizaza’s Luxury Lifestyle As A Billionaire In Amazing Pictures

“If Sowore Was Igbo, He Would Have Been Out By Now” – Reno Omokri

Bauchi Govt. To Spend N117bn On Capital Expenditure In 2019