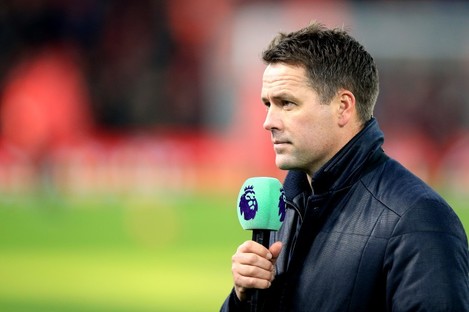 Chelsea played a 2-2 draw with Leicester City in their last encounter, while Manchester United played a goalless draw with Wolves.

Providing his predictions, he was quoted by Metro UK as saying: “Manchester United have not scored in their last three Premier League matches.

“Their clash against Chelsea at Stamford Bridge would not provide many opportunities in terms of creating chances for goals.
“Manchester United demolished Chelsea at Old Trafford 4-0 in the first league last year, but I expect Frank Lampard’s men to take all three points against the Red Devils in what would be a close tie.”

The kick-off time for the fixture is 9 pm.