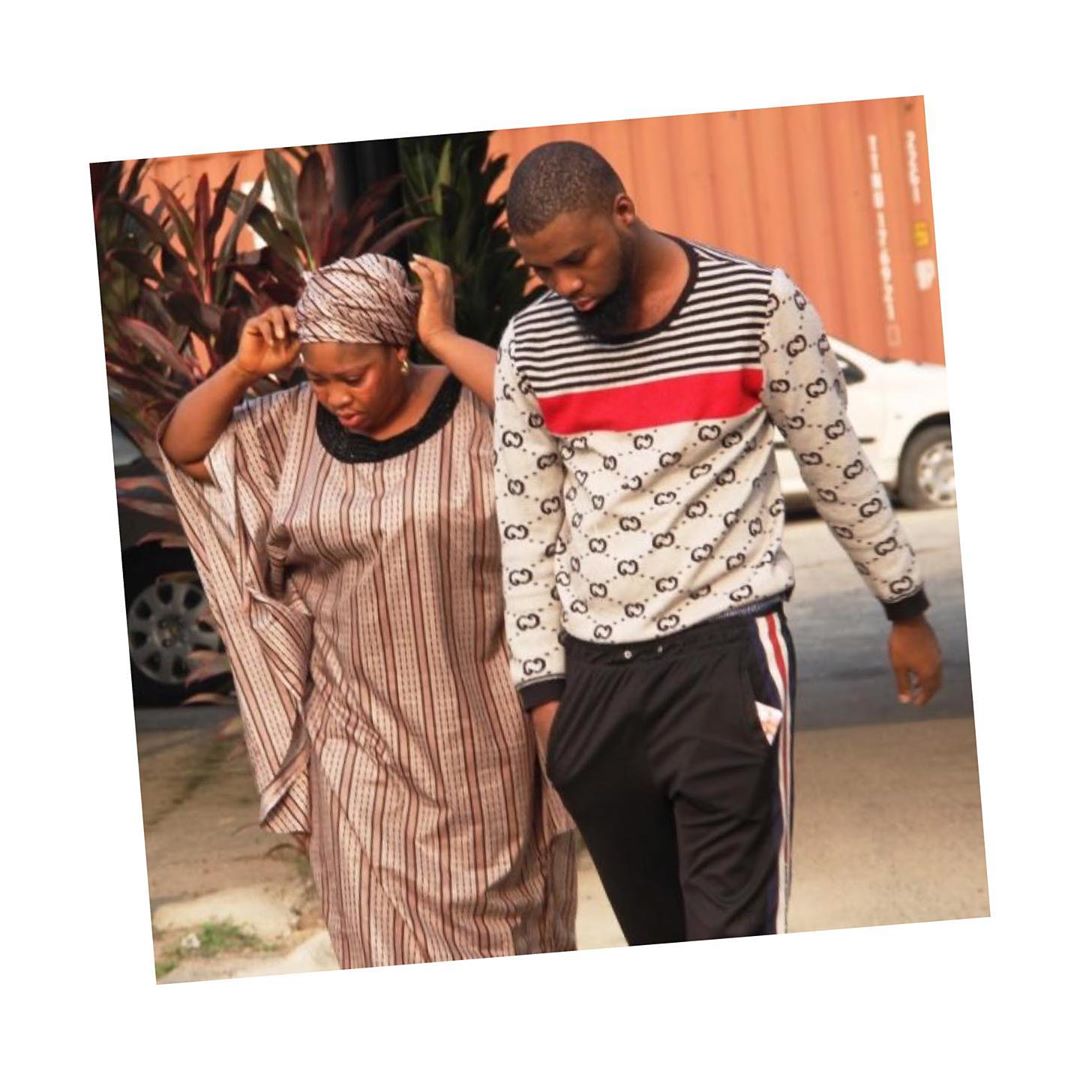 The Federal High Court in Lagos on Tuesday sentenced Mrs Damilola Adeyeri and her son, Alaba Kareem Adeyeri, to 12 years’ imprisonment each for duping an American of $82,570.

Justice Chukwujekwu Aneke convicted the duo following their plea of guilty to four counts of “fraudulent trick business email compromise” during their arraignment on Tuesday.
He sentenced each defendant to three years’ imprisonment on each of the four counts filed against them by EFCC. The judge said the sentences would run concurrently.
This means Mrs Adeyeri and her son will spend a maximum of only three years in correctional services custody.

EFCC counsel, Bilikisu Buhari, told the court that mother and son conspired with one Kareem Russell, still at large, to defraud the Chief Executive Officer (CEO) of American Cranes Manufacturing Company.
Buhari also called an EFCC investigator, Idi Musa as a witness. They committed the offence in June 2017 and were arrested on September 6, 2019.

Musa testified that sometime in April 2019, the commission received a petition from FBI, stating that the official email address of American Cranes Manufacturing Company was hacked and the sum of $82, 570 was lost to the fraudsters.
Idi said Damilola was arrested on September 6, 2019, after which his mother was apprehended when she went to withdraw money from the bank upon hearing that EFCC was investigating her son.

She purchased properties in the name of her son with the money made from the fraud. The prosecutor said Mrs Adeyeri and her son carried out the fraud by “dishonestly representing yourselves as the CEO of American Cranes Manufacturing Company and thereafter you sent an email from personal@managements-securemail-office-portal.online with intent to gain an advantage to yourselves.”