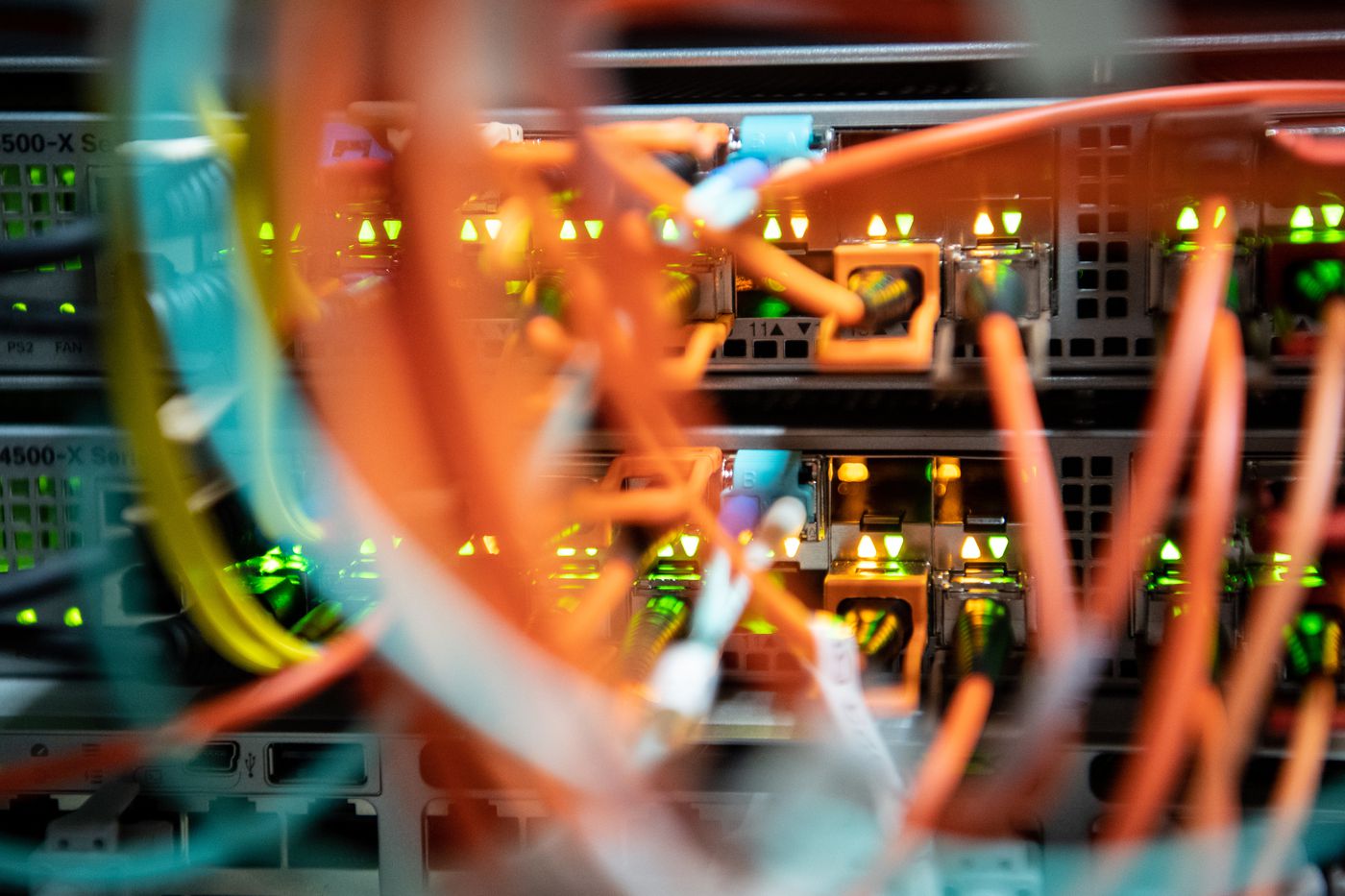 Akamai’s status page reports that the company is currently investigating an issue with its DNS service. Cloudflare’s CEO has chimed in to say that its service isn’t to blame. We’ve reached out to Akamai and Oracle; its Oracle Cloud has also been mentioned as potentially having an issue.

Some sites are displaying error messages, and some fail to load all together.

Gaming services have also been hit hard. DownDetector reports a spike of over 40,000 users who are having issues with the PlayStation Network, and the Steam store is also not currently functioning. DownDetector also reports issues with games like Fortnite and Call of Duty. Sony’s PSN status page acknowledged an issue shortly before we published this post: “PlayStation Network services are up and running, but there are external, internet-wide issues that might affect your experience,” the company wrote.

Pingdom’s live map shows that the issue is global.

As far as more essential services, many banks’ websites appear to be nonfunctional, and there are reports of 911 systems being down across multiple states. It is, however, unclear if the emergency services outage is related to the other web outages — the Sheriff’s Department of Grayson County, Virginia, reports that its 911 outage stems from a fiber cut.

TB Joshua Speaks About His Fake Prophecy On Coronavirus

Hopefully they get this resolved

They should fix it

They should hasten up and fix it

They should resolve it.

Needs to be fixed asap

Good to know about this

Why Would This Happen.