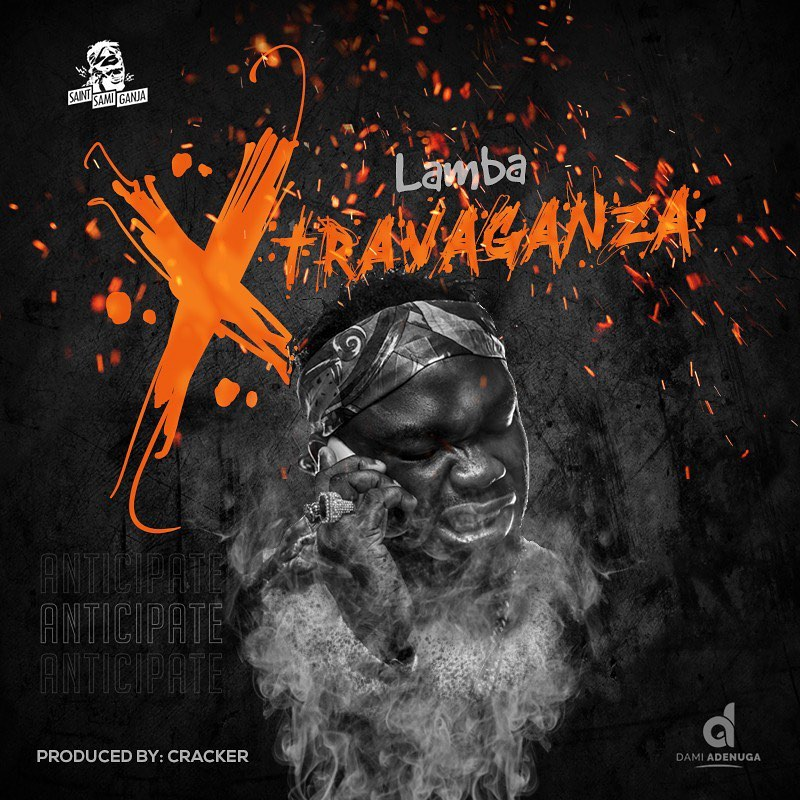 Slimcase shows off new unreleased single which is set to be released on Saturday.

Nigerian hypeman and dance hall singer Slimcase makes preparation to drop his first official single of the year 2019, the song which he titles Lamba Xtra Vaganza is produced by Cracker Mallo.

Slimcase brought about a new musical vibe in this same time 2018, he’s skilled backup power and musical concept made him 2018’s hottest artist also gaining him features from top artist like Wizkid on Gucci Snake.

Being noted for notorious studio gangster, Slimcase had been feared by fans to be a drug street tout but once on a radio interview debunked the news that he is a drug addict and also claimed not to be an alcoholic addict as many fans feared him to be.

Lamba Xtra Vaganza is set to be released in the evening of Friday Oct 11th and will be available on stores by Saturday Oct 12.