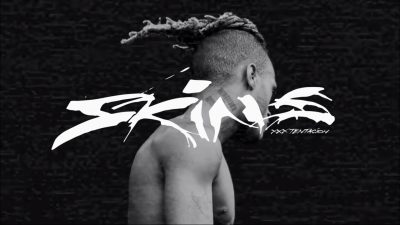 One Minute is a collaboration between XXXTentacion and Kanye West. Kanye provides an extensive verse while X simply handles the chorus and an interlude. In his verse, Kanye discusses a plethora of relevant topics, including hatred, envy, acceptance, death, and guilt.

X first posted a snippet of this song on June 14, 2018, only four days before his murder. Kanye’s verse on the song was leaked online on November 23, 2018, but it was subsequently removed from the internet because of copyright infringement. The song was eventually leaked in its entirety on December 4, 2018, along with the rest of the album.

“Sacrificed True Love To A lifestyle I Never Could Imagine,You Only Live Once” – Future.