“My Only Addiction Is Women” – Mexican Drug Lord 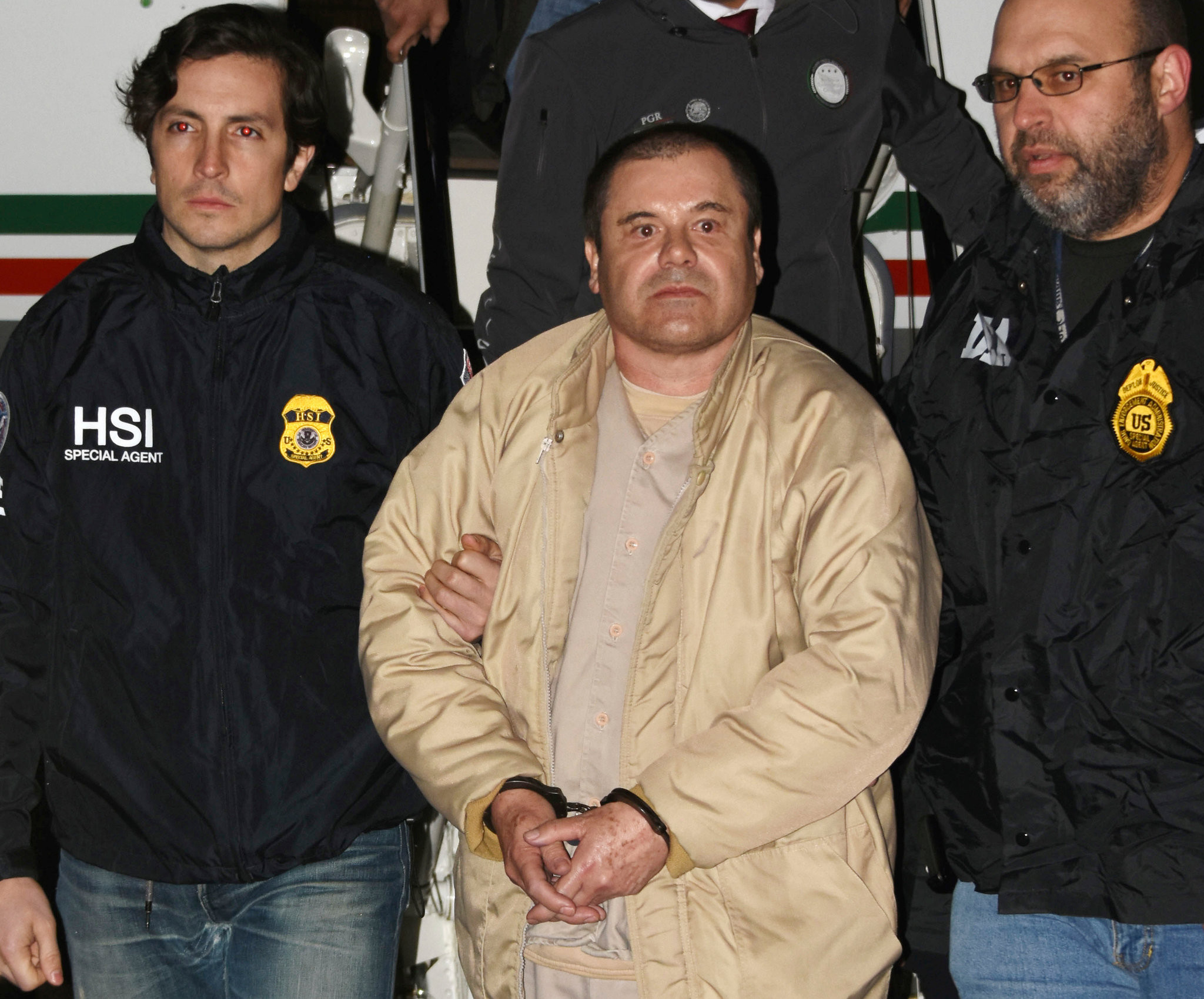 Famous Mexican drug lord, Joaquín El Chapo’ Guzmán has admitted that the only addiction he suffered from was his intense desire for women, as he revealed that he is a father of 23 children. 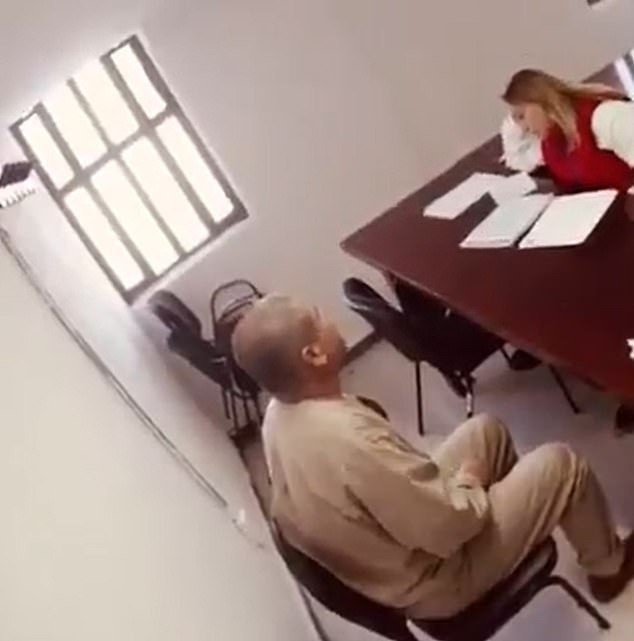 In a video posted online, El Chapo was seen in an interview with renowned criminologist, Mónica Ramírez Cano who questioned him about his addiction. She asked: ‘what are your addictions?’ to which the drug lord replied ‘none, my only addiction are the women.’

El Chapo aged 63, has reportedly been married four times. His first marriage was with Alejandrina María Salazar Hernández in 1977, whom he had four children.

His second marriage was with a bank clerk, named Estela Peña, but did not have any children with her.

The drug lord then moved on to Griselda López Pérez, the mother of Édgar, Joaquín Jr., Ovidio and Griselda Guadalupe before his fourth and last marriage which came in 2007 to beauty queen Emma Coronel, who gave birth to twins Maria Joaquina and Emali Guadalupe.

The Mexican drug lord who made $12.6 billion as the cartel’s chief of the Sinaloa Cartel has been extradited to the US where he’s currently serving a life sentence at a supermax penitentiary in Colorado.