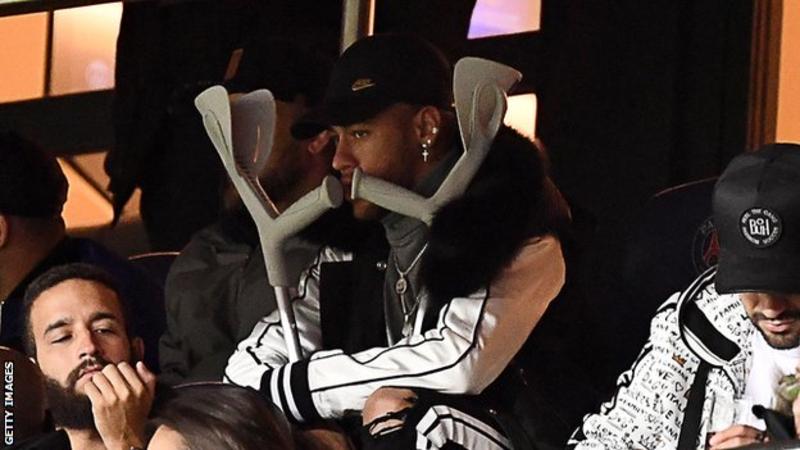 Neymar Likely To Leave PSG For A New Club 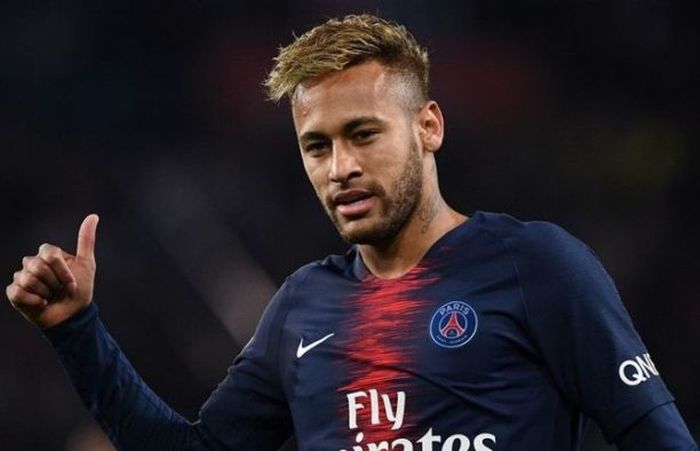 The world’s most expensive footballer is currently recovering from a foot injury which he suffered on January 23 and has been linked with a return to La Liga ever since joining PSG from Barcelona in 2017. “In the future, everything is possible,” he told Brazilian television channel Globo.

“I’m not saying I’m going to Real Madrid, calm down. Everybody knows I have already accomplished my dream which was (playing for) Barcelona.

“Real Madrid is one of the biggest teams in the world, every player perceived to have an interest in the club wants to play for them.

Right now I’m very happy in Paris.” Neymar said Barcelona’s Lionel Messi had sent him his regards after hearing about the Brazilian’s most recent injury.

“At the time I needed support the most, from people and the team, the best in the world came to me to say ‘I’m here to help you’,” Neymar said.

The 27-year-old said PSG team-mate Kylian Mbappe will be one of the world’s greatest ever players despite the pair both eyeing the biggest individual prizes in the sport.

“He’s going to become one of the best players in the history of football and I’m trying to help him as best as possible. We have the same friendship as I had with Lionel, even competing for the Ballon d’Or,” he said.

“I Dont Need A Wife”- Jaywon

See Who Will Replace Jose Mourinho In Man United

Chelsea To Replace Sarri With Pochettino