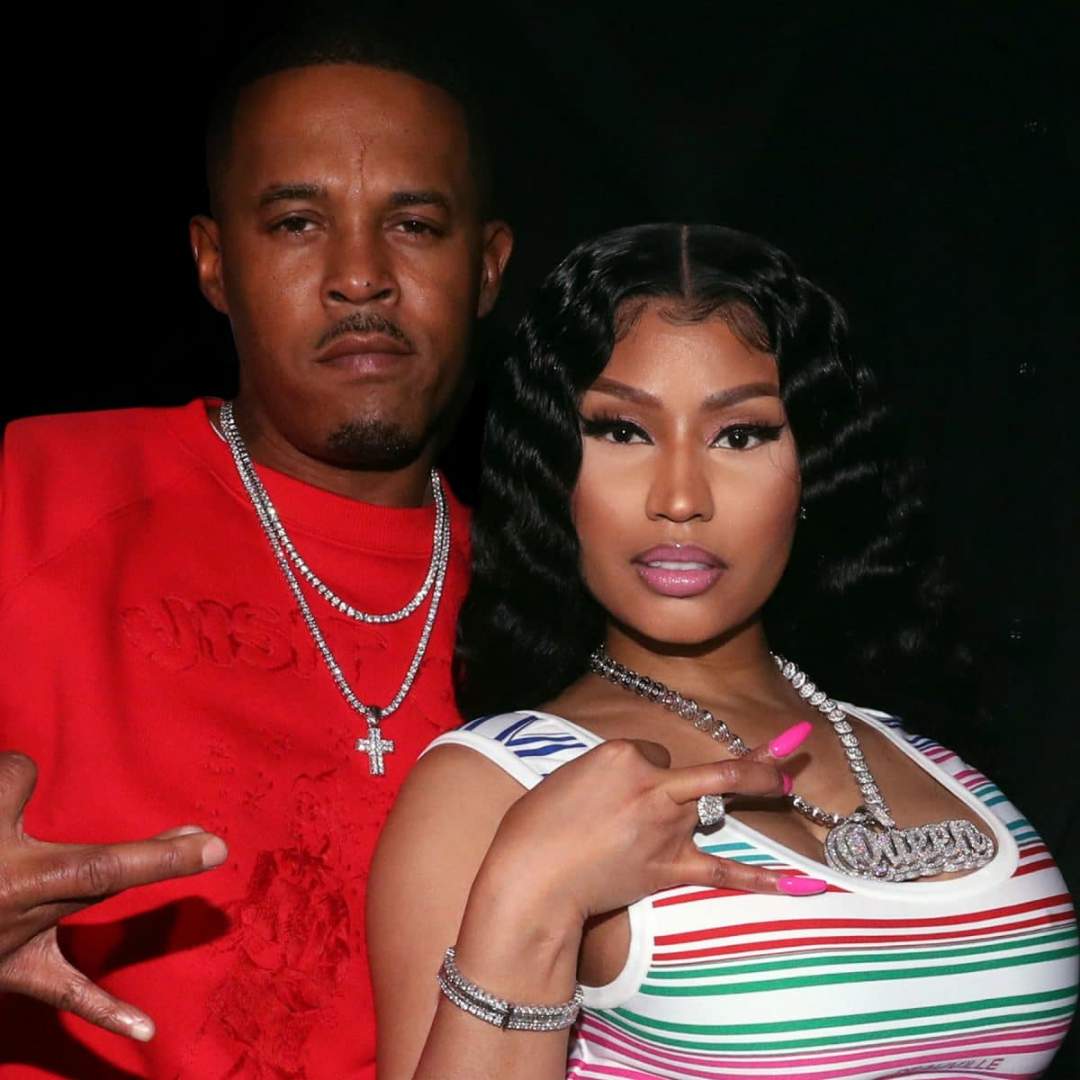 Nicki Minaj has officially announced her wedding with her boyfriend, Kenneth Petty. The 36-year-old rapper broke the news in the new episode of her Queen Radio Show.

Nicki Minaj said she and boyfriend Kenneth Petty will be married in “about 80 days”, US Weekly reports.
She explained that she and Kenneth Petty filed for the marriage license and they still had to pick it up and she was traveling, adding that by the time she came back, they had to renew it again.

Nicki Minaj also said that she and Kenneth Petty will tie the knot before the license expires, but plan to have a bigger reception later.

Back in June, Nicki Minaj, who started dating Kenneth Petty in December 2018, confirmed they had got a marriage license.

“We did get our marriage license,” she said on Queen Radio at the time.
“I think I have what I was striving for, just happiness.
“It was so hard to get to a happy place.
“Now that I’m there, I don’t want to compromise that for anyone or anything,” she said.

Davido's Hand Badly Injured As He's Involved In An Accident