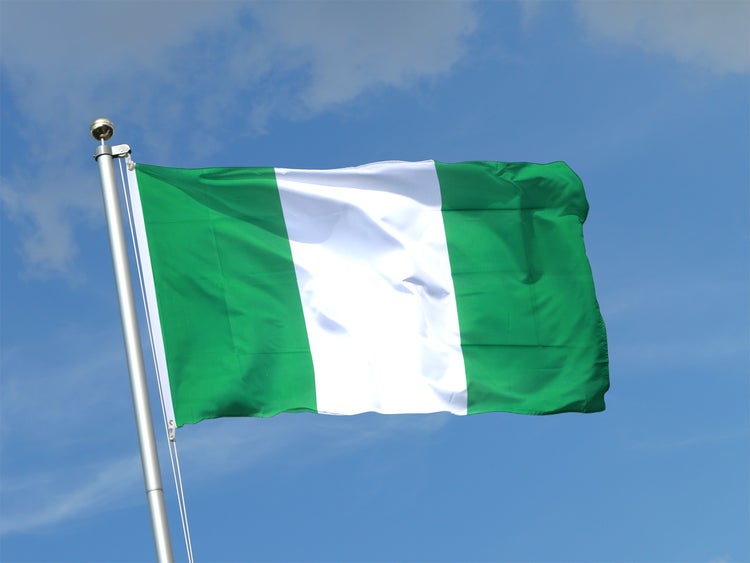 The Global Terrorism Index (GTI) has ranked Nigeria as the third most terrorized country in the world after Iraq and Syria.

According to the reports, Nigeria‘s terror incidents were due to the activities of the Boko Haram and the killer herdsmen across the country.

Despite an overall decline in terrorism, Boko Haram, Nigeria’s deadliest terrorist group, recorded an increase in terrorist activity mainly targeted at civilians. Terror-related deaths and incidents attributed to Boko Haram in Nigeria increased by 25 and 30% respectively from the prior year.

“In 2019, Boko Haram carried out 11 suicide bombings causing 68 fatalities. Suicide bombings accounted for 6% of all terror-related incidents by Boko Haram in 2019, marking an 89% decline from their peak in 201.

Boko Haram was responsible for Nigeria’s deadliest terrorist attack in 2019 when assailants attacked a funeral in Badu, Borno
State.

At least 70 people were killed and 10 others were wounded in the attack and ensuing clash. The two main factions of Boko Haram, the Islamic State West African Province (ISWAP) and the followers of Abubakar Shekau, are both engaged in an insurgency campaign against the Nigerian government.

Violence by the two main factions of Boko Haram has taken a large toll on the civilian population, particularly in the northeast
Nigeria, where continued attacks have internally displaced more than two million people and caused a further 240,000 Nigerian refugees to flee to neighbouring countries.”

The other nations noted among the list of most impacted by terrorism are Pakistan, India, the Democratic Republic of the Congo, and the Philippines all coming 7th, 8th, 9th and 10th place respectively.

“APC And PDP Are The Same, Stop Being Fooled” – Wizkid