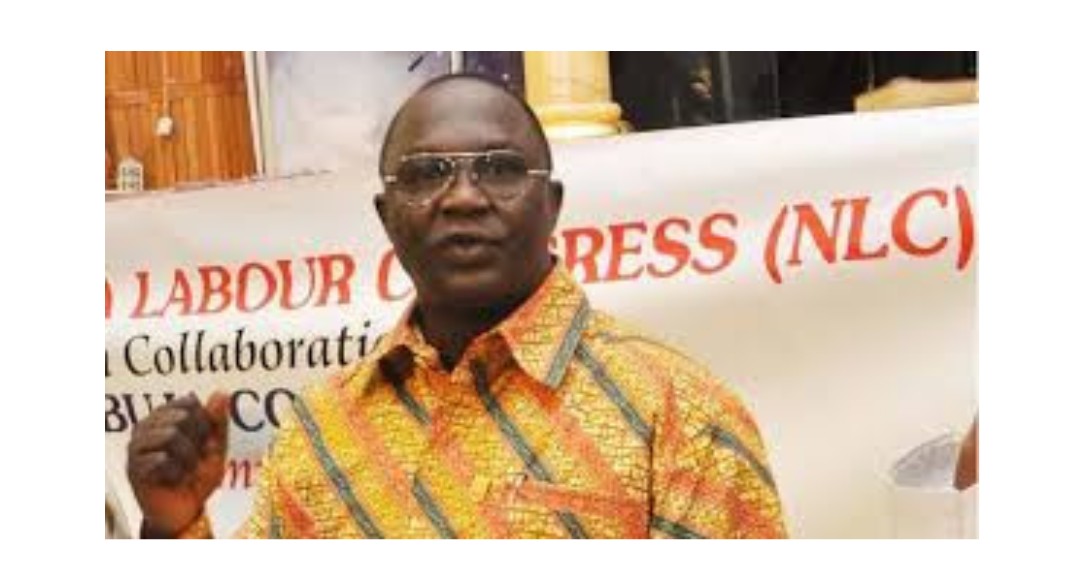 The National President of Nigeria Labour Congress (NLC), Ayuba Wabba, has stated that Nigerian workers would not accept anything less than the N30,000 minimum wage from state governors.

Ayuba Wabba said this at the NLC delegate conference in Ado Ekiti, the Ekiti State capital, on Thursday April 25th.

Speaking at the conference, Wabba whose speech was read by an ex-officio of the congress, Maureen Onyia-Ekwuazi, said the new minimum wage has become binding, having been signed into law by President Buhari. He stressed that the Congress would not take anything short of N30,000 as minimum wage from state governors since it has become a right.

“Once the minimum wage bill had been signed by President Muhammdau Buhari, it has become a law and we won’t allow any governor to circumvent the law. What we asked for was a living wage and we can’t allow anybody to shortchange our members, ” he said.