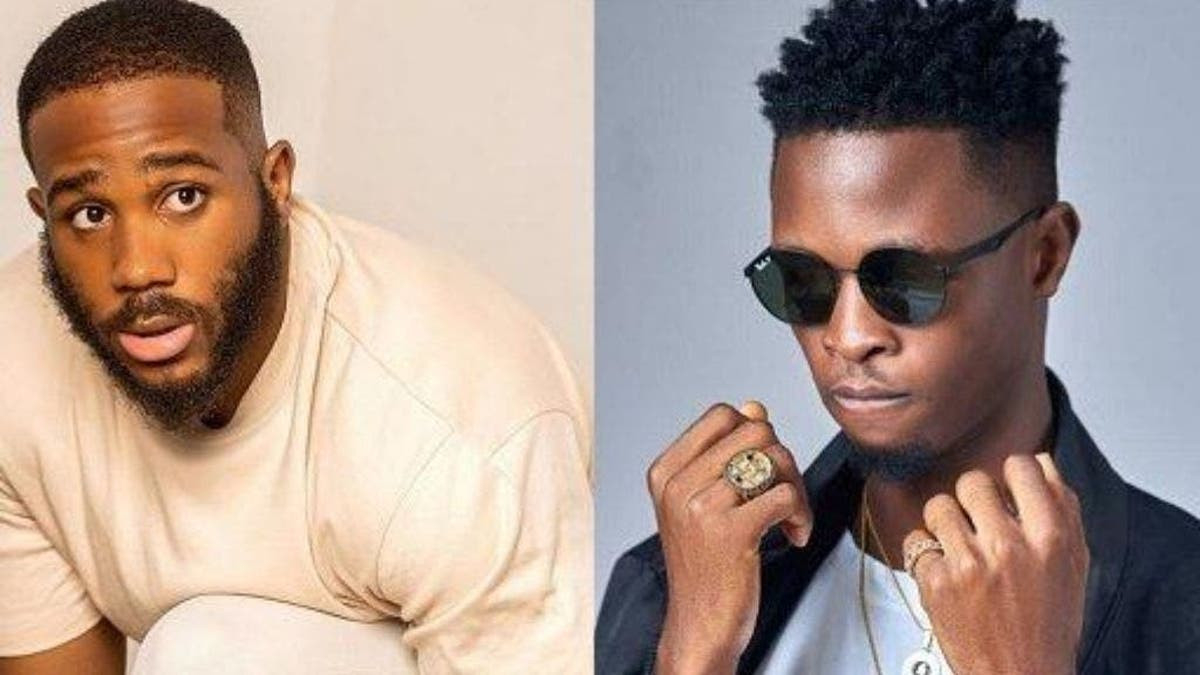 Ex BBNaija Lockdown housemate and billionaire son, Kiddwaya has revealed in an interview that he now views some of the housemates in a different light now that he is outside the house.

The recently evicted housemate said he is reviewing his relationship with some people in a different light due to what they said about him as captured in videos he has seen now that he is outside the house.

Kidd also added that his relationship with Laycon is included and he will be having a talk with some of the housemates after the reality show is over.

Speaking on his relationship with Erica, Kiddwaya said it will be her conquering her world and him conquering his own world. He also revealed that Erica is currently focusing on herself and he will also be doing same.

BBNaija lockdown house, Erica. Kiddwaya who was evicted last Sunday September 13, started his media rounds today. He was at BeatFM this morning where he touched on what becomes of him and Erica as they have both left the house.

Angela Simmons Shows Off Her Bikini Body, As She Continues Her Vacation In Barbados