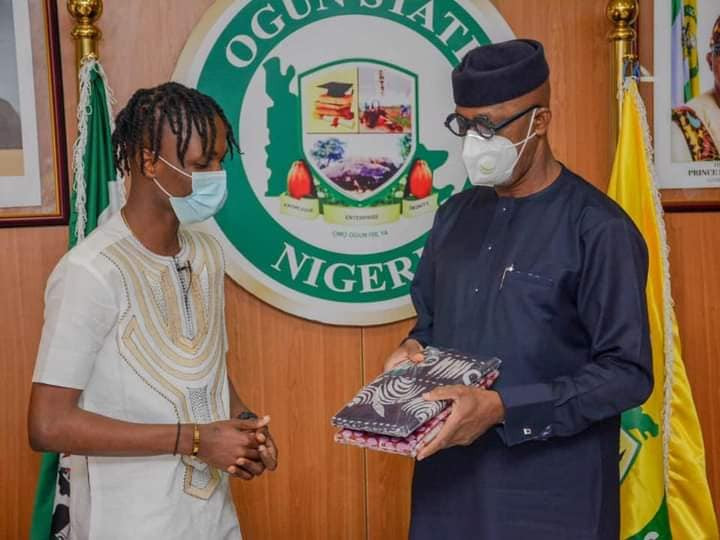 Ogun State Governor, Governor Dapo Abiodun has appointed BBNaija Lockdown 2020 Housemate, Laycon as the Youth Ambassadors of the state and has also awarded him with some incentives such as a three-bedroom bungalow and 5 million Naira cash gift.

Governor Dapo Abiodun called Laycon into his office and commended him for his good character, excellence, good virtues, calmness, and integrity and for not involving himself in any scandal or immoral act despite temptations and provocations while he was in the House.

You have also demonstrated, with the way you carried out your assigned tasks in the House with comportment, intellectual responses to questions and your spirit of fair-play through which your academic achievement at the University of Lagos was earned.

This has also shown that our universities can and still produce graduates who are found worthy in both character and learning.

Indeed, what we are celebrating today is much more than the entertainment that the House provided, but what you represent: a rare combination of prodigious intellect, academic excellence, multi-faceted talents, character, and resilience.

I believe your career will draw inspiration from great sons and daughters of Ogun, who have made their marks in their respective chosen careers.

Laycon was so elated as he postrated before the governor in appreciation of the kind gesture. 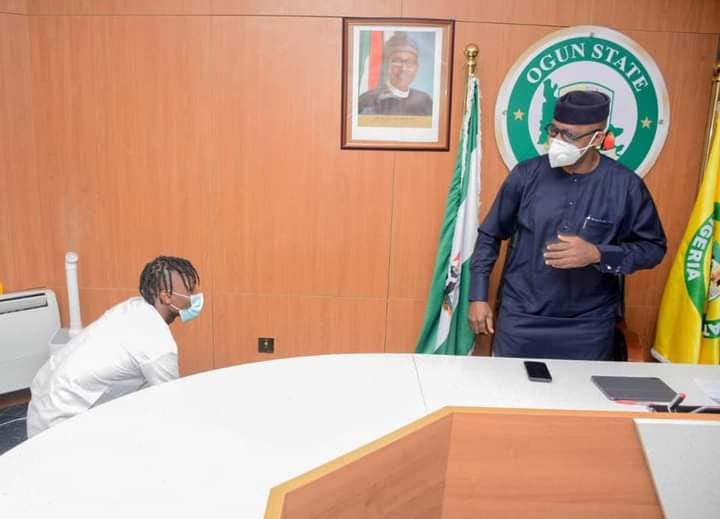 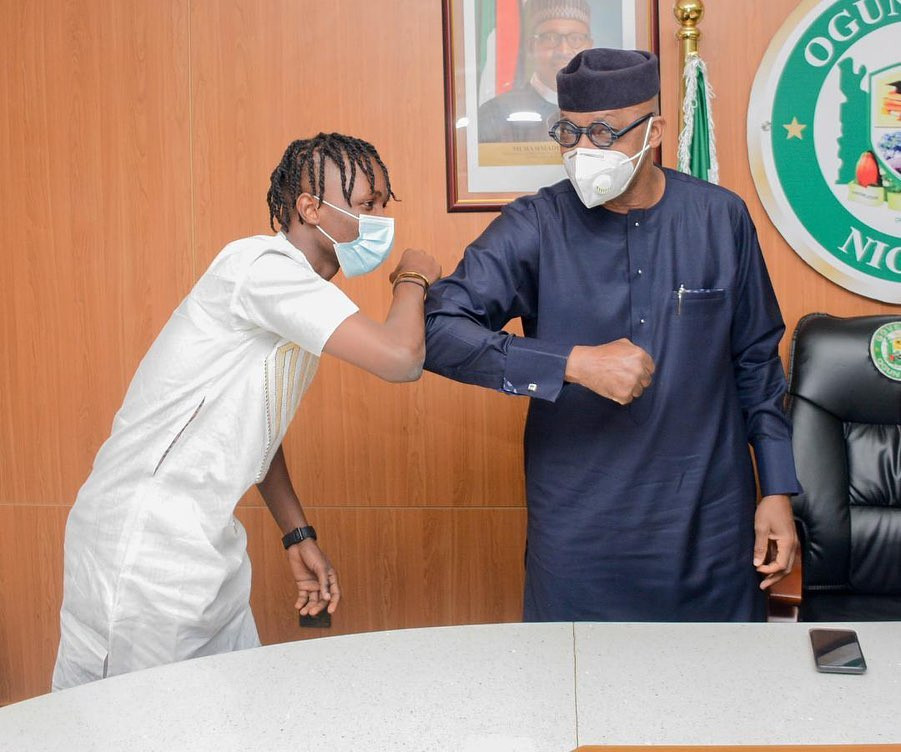