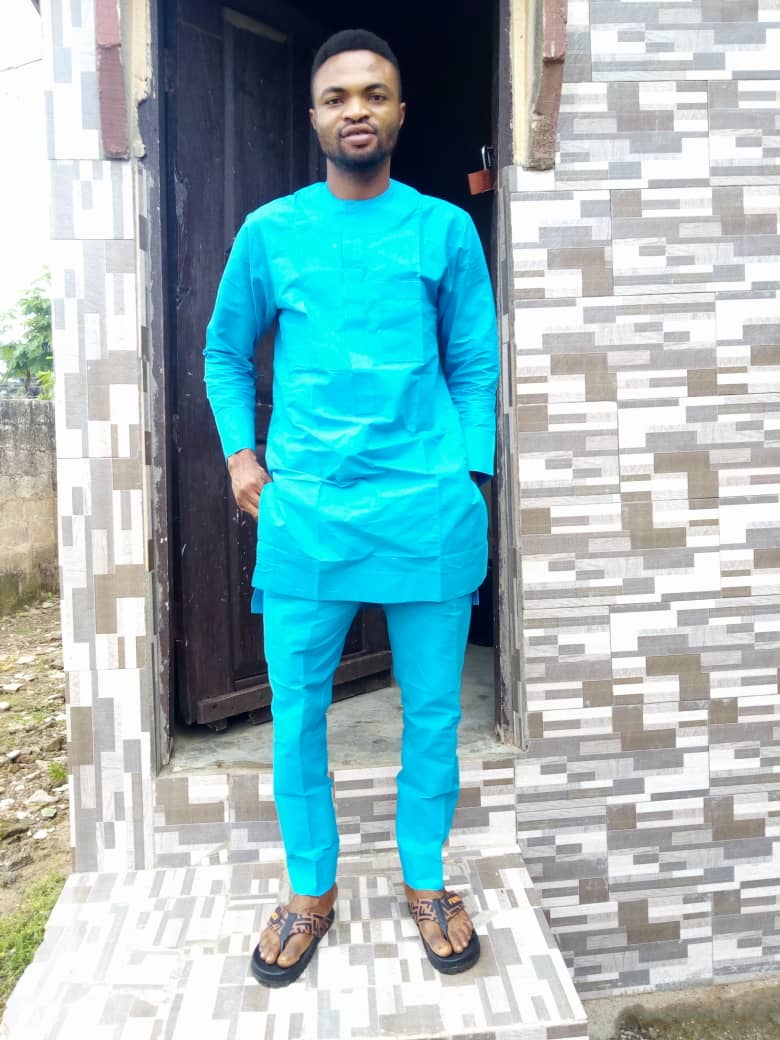 Open letter to the people’s democratic party in Ondo State.
1st of July, 2020.

I write to communicate with you through this missive and before I proceed, I would want to state equivocally that I am not writing this message because I am member of the People’s Democratic Party (PDP) nor to align with the political party. I am not a member of any political party and I have decided to write to this to the People’s Democratic Party (PDP) because I felt they needed my message at this point in time.

Firstly, I understand what it looks like to be out of government for four years especially to an opposition party and the disintegration it brings to political relevance of an individual or the party.

If the People’s Democratic Party (PDP) wants to win the forthcoming election, then they need to put aside their self-interest and study the political atmosphere critically.

I will not shy away from the fact that the People’s Democratic Party (PDP) is an experienced political party in the state and they would understand my message without stress.

The forthcoming primary election is designed to fulfil a democratic obligation within the party system but it will be disastrous if the party fail to produce a candidate that is generally accepted by the people and most importantly the joint ticket to be flagged which is the main reason for writing this message.

The People’s Democratic Party (PDP) has a lot of advantages at their disposal. They have two senators, six house of Rep members and recently the Deputy Governor of the state has just decamped to their party with his entire structures.

How does it sound if the People’s Democratic Party (PDP) still fail to win the forthcoming governorship election in Ondo state?

I am writing this as a young political analyst who want to express his political prowess without any personal or political interest.

Furthermore, the party elders should sit and ruminate on my message. The joint ticket is the key to the success of the forthcoming election. The joint ticket that brought the alignment of Babajide Sanwo-Olu and Obafemi Hamzat as the Governor / Deputy governor of Lagos state .

To defeat the incumbent government, you need such an alignment with the unity of all the party members.

If the stakeholders fail to consider the victory of general election as their utmost priority and they concentrate on the instant cake. I would advice that they should collect what will sustain them for the next four years but the disadvantages is more than the advantages.

Finally, I believe my status in whatever regard is too low to advice the People’s Democratic Party (PDP) on any political affairs because there is always a big different between a rat and a rabbit. I want to apologise for my action and I hope you can see from my own point of view.