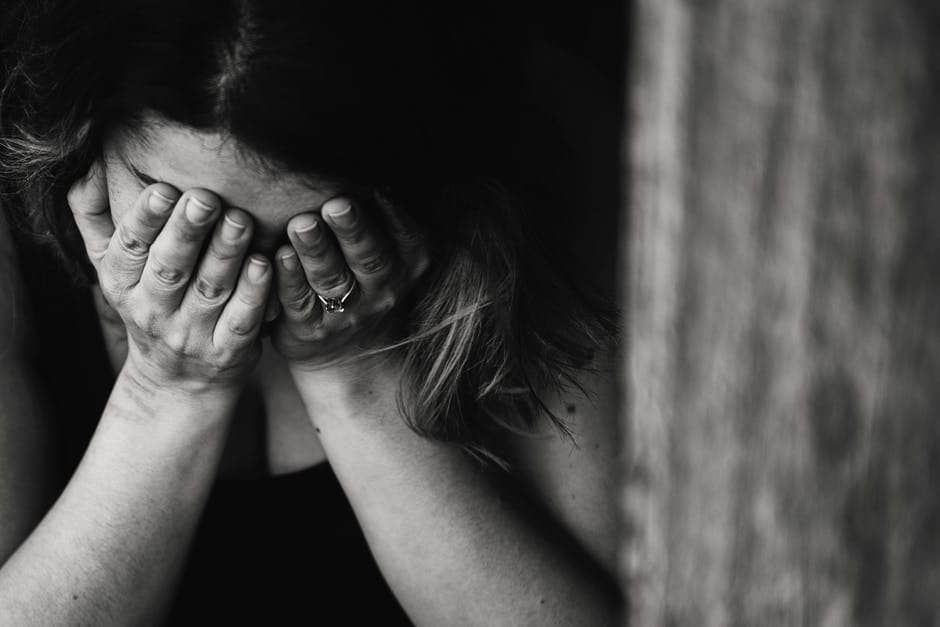 “I was in secondary school when I fell sick and had to go home. When the nurse arrived to treat me, she asked if I had eaten, I said no, the nurse then asked me to get something to eat before taking a drip. I made noodles and left the pot unwashed in the kitchen. My mum got back and met the unwashed pot, she then used a turning sick on her sick child while I was still receiving my drip, she told the nurse to remove it and let me wash the pot and let me continue the drip when I’m done” Sounds terrible? There’s more of that.

“On another occasion I was sent to my sister’s friend place. So I overstayed while playing with her children. Eventually my mum got home before me and she said “since you went there to collect clothes, bring out all of the new clothes I’ve bought for you, I’m not giving you anymore”. I went into my room and packed everything and handed it to her. The beating started because I chose to obey her instead of begging her for pardon. I didn’t cry while she flogged me, this further angered her and made her put grounded dry pepper in my eyes, vagina and all over my body. She then said “if you won’t cry, then I’ll make sure you go blind” while smacking my eyes with a belt hook. This is a tip of what millions of children in Nigeria face daily from parents, care takers or even random adults.

Physical harm is physical injury inflicted on a child as a result of punching, beating, kicking and any other related act. The abuser or harmer might not have intended to hurt the child but the child’s injury was resulted from overly harsh discipline or physical punishment.

What you should know about physical harm

ASUU, FG To Meet On Friday

How Do I Raise My Child Then?

Parenting is a very difficult task, everyone wants to be a good parent. We sometimes abuse children out of love and fear of them going astray but these method has a lot of consequences on their emotional and mental well-being. What other ways do we consider then?

A Message to Schools

“I was flogged more than others because I didn’t cry” – There have been cases where a child is being flogged for whatever reason and he makes it clear the flogging is not helping, teachers in return take out more frustration on the student, pull down their clothes sometimes and make sure the cane hits properly. Animalistic! The aim of “correction” as being defeated and it should be discouraged everywhere it is being practiced. Getting named as the most brutal teacher is not a diamond plaque, you need to do better.

“I was flogged because I failed a class test” – Failure never defines anyone. Everyone in life would have their share of failures. Flogging me after failing won’t increase my level of intelligence. Instead of flogging, why can’t the school pay extra attention to kids who are struggling academically and break the cycle of flogging and looking down on them afterwards? I’m happy for people who rise above their failures but what about those that never did

We need a change!

“Sunday Igboho Not Yet Released” – Aide

Many Injured As Train Coach Derails In Lagos

Have learnt a lot

A wonderful and informative read.

Thanks for sharing its helpful

Thanks for the enlightenment

What a good drop!

Thanks for the update

Raise children not by beating them everytime