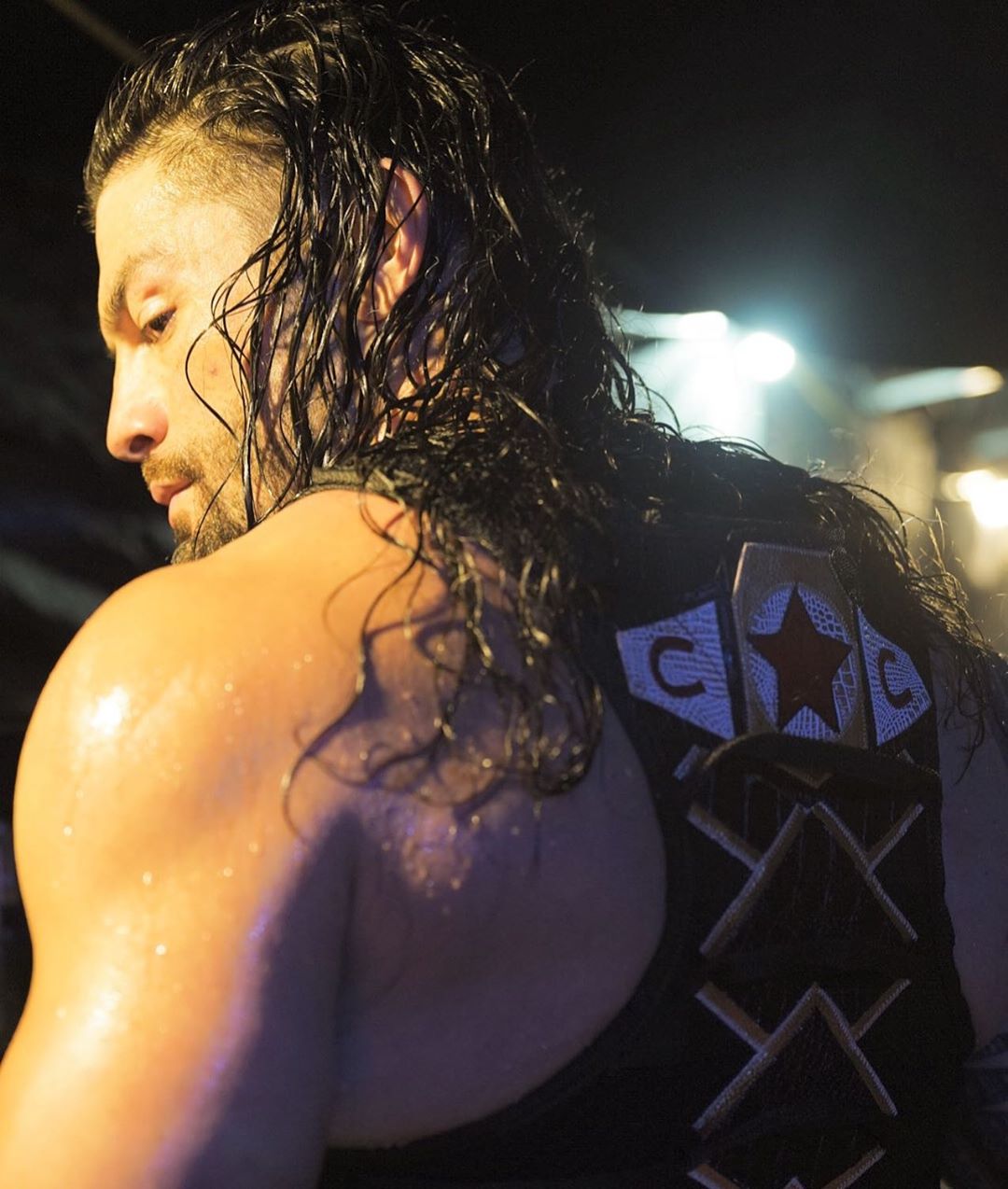 Roman Reigns has pulled out of WrestleMania.

The WWE superstar will not be going forward with his scheduled Universal championship match with Bill Goldberg at WrestleMania 36 because of Coronavirus health concerns, according to reports. The 34-year-old Reigns, whose real name is Joe Anoa’i, asked out of performing in the match. He has leukemia and is immunocompromised, putting him at greater risk if he contracts COVID-19.

Pro Wrestling Sheet was the first to report Reigns would not appear at WrestleMania and that he expressed to the company that he was no longer comfortable doing the Performance Center shows  during the pandemic and did not want risk his health. WWE honored his wishes.

WrestleMania 36, which was originally supposed to take place at Tampa’s Raymond James Stadium, is scheduled to air April 4-5 and is hosted by former Patriots tight end Rob Gronkowski. The event is set to take place on closed sets at multiple locations, including the WWE Performance Center in Orlando, Fla., with essential personnel only.

Roman Reigns was at the facility last week for a storyline contract signing on Friday Night SmackDown with Goldberg.

8 Men Chase 4 Cows To Death In Osun State, All Land In Court

“How To Identify A Good Woman” – Wizkid

“If Your Weight Loss Pills And Food Works, Use Me As A Project – Eniola Badmus

Prevention is better than cure

hmmm, i am speechless