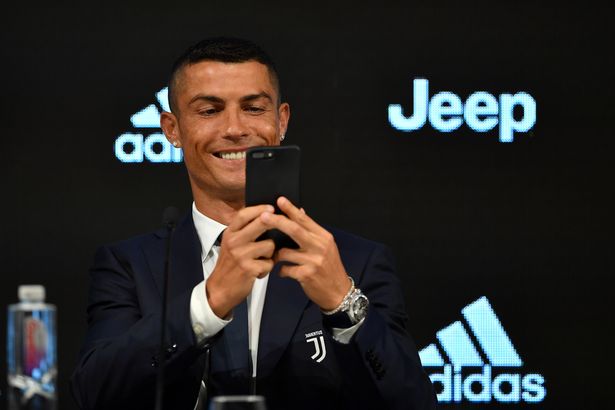 Juventus Star Player Christiano Ronaldo has teamed up with Portuguese hotelier Pestana to launch a high lifestyle hotel in Manchester,England.

The hotel which is to open in 2023, is still subject to planning.
This will be the seventh of CR7 branded hotels, named after the initials of his shirt number, after a couple of sites which the star has built in his hometown of Funchal, in Madeira Lisbon.

The hotel group responsible for the upcoming hotel announced:

It couldn’t be more appropriate – after all, this is the city where Christiano Ronaldo started his international career in Man United back in 2003 and where he first used number 7.

Other hotels are expected to be opened by the Juve star in NewYork, Paris, Madrid, and Marrakech.

Yung6ix Finally Confirmed To Be A Cultist

Nigeria Qualifies For Round Of 16 At Africa Cup Of Nations

Hmm his back again

Na him be that

Good to hear this

Smart investment move from this guy and going back to where his major career life started.

Ronaldo what a combination of footballer and a business man.

This guy is smelling of money mehn