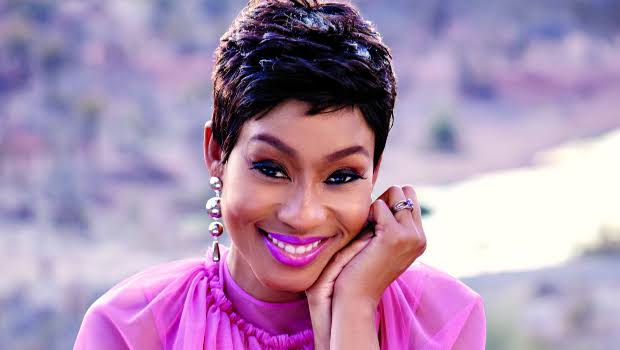 The MTN voice tag that reminds individuals of their nearly depleted calling card has always been one that many are not overly happy with, as it will typically remind individuals to come together with their call.

After a vivid examination of the individual behind the “You have one minute remaining” voice tag, it was found that a South African woman named Kgomotso Christopher is the lady with the soft voice.

Kgomotso Christopher is a 41-year-old actress and voiceover artist.She is the woman behind MTN’s interactive voice response framework.

She holds a Bachelor of Arts in Law and Politics from the University of Cape Town. She received the Jules Kramer Prize for Fine Arts when she graduated. In 2004, she obtained a Master of Fine Arts in Theater Arts from Columbia University in New York. She has worked for MTN for over six years.

See some of her photos below; 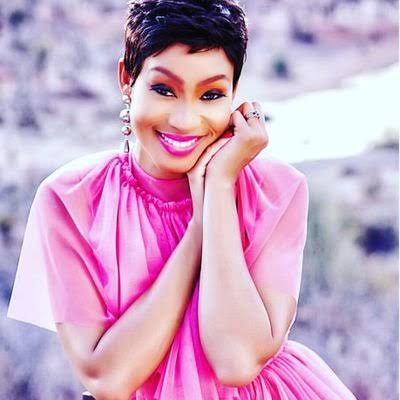 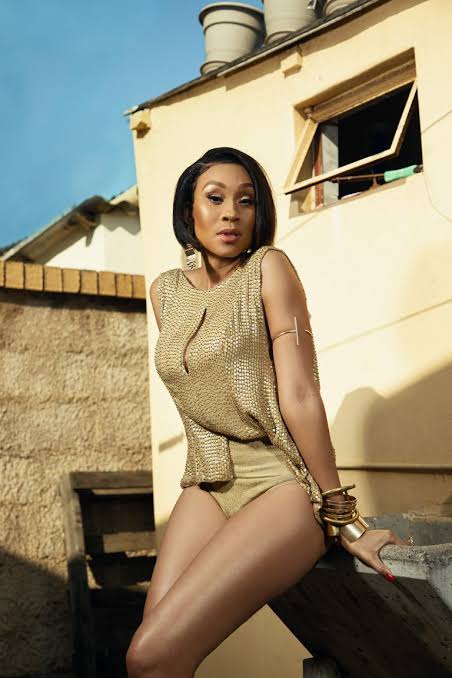 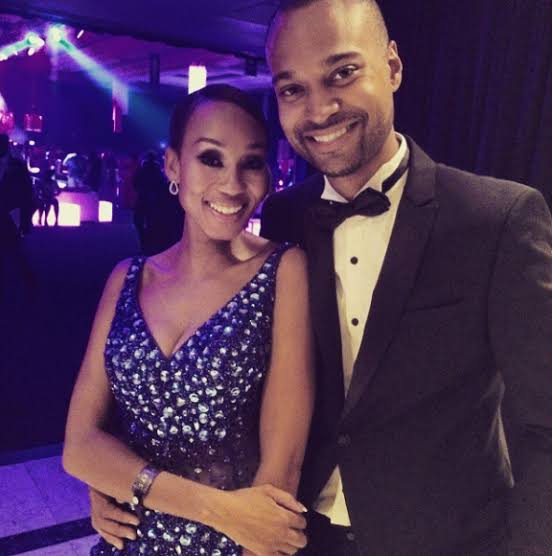 What do you feel  about this, drop your comments below.