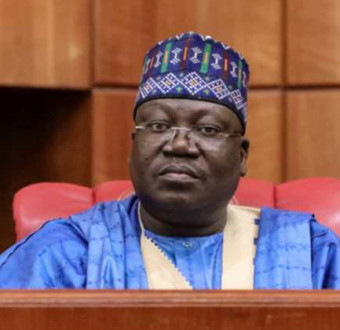 He said the National Assembly is expecting the budget from the presidency by September and hoped to deliberate and pass it within two months.

“The process would return Nigeria to the annual budget of between January and December and guarantee fiscal discipline.” Ahmed Lawan said

He assured that the Ninth Assembly would also pass the Petroleum Industry Bill, PIB, to ensure the oil and Gas sector are given the desired reform: