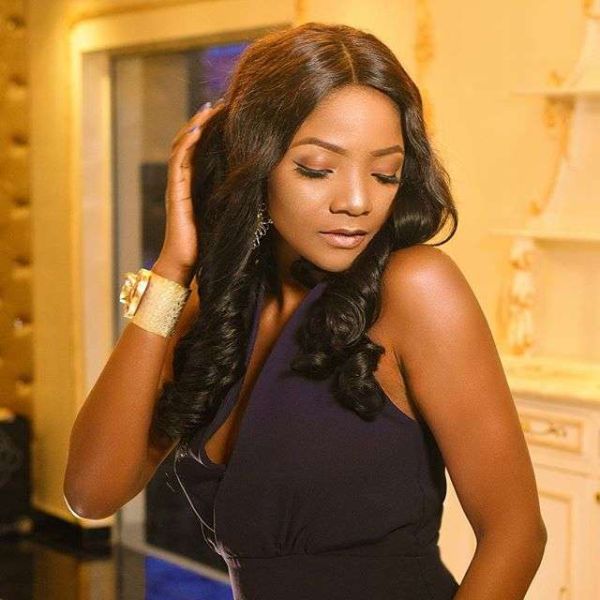 Making the announcement via her socials, Simi posted a video of her talking with some of the executives of the Platform.

She also made it known that she would soon be releasing her forthcoming EP, ‘Restless’ under the label.

Simi was an artist under X3M Music under the expiration of her contract with the label and went to establish her own label called, Studio Brat.

Platoon, launched in 2016, enables artists to distribute their music independently — by adding a wealth of label-like services. These include A&R (signing and developing talent), plus marketing, funding, video editing suites, recording studios and fiscal business management.