“The Damage Fatoyinbo Caused Me Haunts Me Till Date” – Busola Dakolo 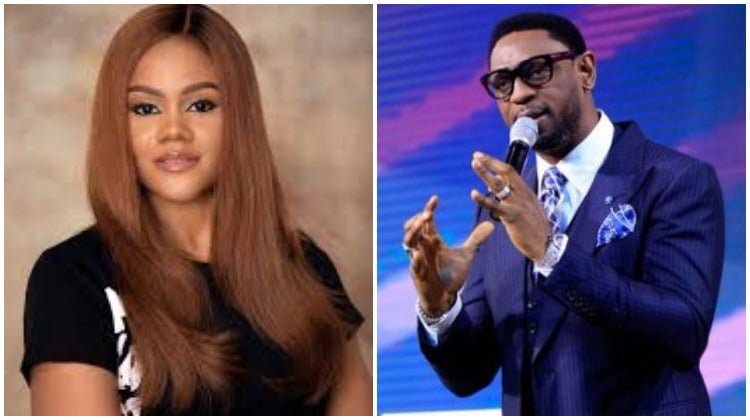 Busola Dakolo has revealed that she is still haunted by the damage caused by COZA pastor, Biodun Fatoyinbo, who she claims raped her when she was much younger.

The photographer and wife of  celebrity singer Timi Dakolo stated this  in an application filed before the High Court of the Federal Capital Territory in Abuja.

Biodun Fatoyinbo had on September 20th, filed a motion asking the court to strike out the rape case filed against him by Busola Dakolo stating that the allegation is ”incompetent and frivolous”.

The Pastor went on to argue that since the suit wasn’t filed within three years of the occurrence of the alleged rape, the suit should be dismissed.

Busola Dakolo , in her response to Fatoyinbo’s application, told the court via a sworn affidavit filed by her counsel, Pelumi Olajengbesi, that the damage done to her by Biodun Fatoyinbo still haunts her.

“That contrary to paragraph 9(a, g and h) of the applicant’s affidavit, the wrongs, injuries and damage done to her by the applicant (Fatoyinbo) are continuing and that she continues to experience fresh emotional injury from time to time due to the acts of the defendant/applicant,” the counter-affidavit she filed in response to Biodun Fatoyinbo’s objection read in part.

Her supporting affidavit read in part,

“That she or anyone acting on her behalf did not give the origination processes of this suit to the press or anybody whatsoever for publication. That she was embarrassed by the several media publications of Monday, September 9, 2019, as relating to the suit as she never wanted any media coverage for the matter and was unpleasantly surprised that same was leaked to the press.”

Busola Dakolo had in a tell-all interview back in June accused Biodun Fatoyinbo of raping her during her teenage years.

Bidoun Fatoyinbo Has Not Been Exonerated, I Will Appeal Court Judgment – Busola Dakolo