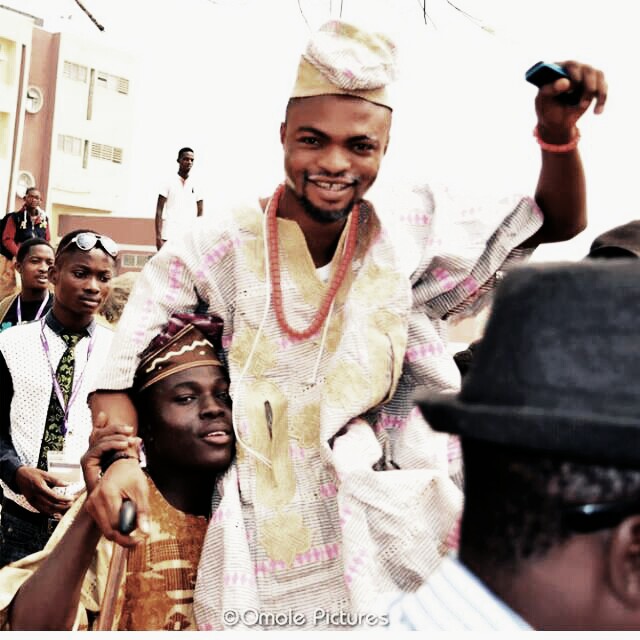 The Yoruba race to me seems to be the most complicated race out of the major races in Nigeria, maybe because of our level of Education.

At every point in time, there must be a leader for every clan. Despite the high cerebral capacity of Chief Obafemi Awolowo, a man widely accepted that he is indeed intelligent, he had difficulties with the Yoruba race. When he left as the Premier of the Southwest, he handed over to Chief Akintola to be the acting Premier while he contested for the President of the Federal Republic of Nigeria. He lost to Shehu Shagari and came back to take up the leadership of his clan which brought about power tussle between himself (Baba Awolowo) and Chief Akintola.

Despite the loggerhead, the Yoruba clan still believed that Chief Obafemi Awolowo was their leader. He seems to be the only one to have been accepted as the leader of that clan ever since.

Even though Chief Olusegun Obasanjo was a President in this country, he has never at any point in time stand to represent the Yoruba clan. So I presume he has not stepped into Chief Obafemi Awolowo‘s shoes.

Holysam To Launch His Second Comedy Concert In FUTA On Oct1

The reason while Asiwaju may not be accepted to lead the Yoruba clan is due to his political contribution amongst the Yoruba clan. He is a political giant and he is ruthless with his politics. Like I said earlier, the Yoruba race is the most complicated race out of the major races in Nigeria.

The king maker who install the President may not find it easy to take up the leadership of the Yoruba clan, he has divided opinions within his people, the people of Ekiti, Osun, Ogun, Oyo, Ondo kwara, kogi, and even in Lagos state. You can’t lead people who has divided opinions on you. This divides opinions were caused as a result of Asiwaju Bola Tinubu‘s political contribution to the leadership of each state, even within his own political structure he has most of his enemies in the Yoruba clan. If as a matter of time, each clan want to establish their own Republic it will be difficult for Asiwaju Bola Tinubu to be accepted to lead this race.

Let me say if Asiwaju Bola Tinubu contests for the Apex sit in Nigeria, he may win but I cannot guarantee him victory if he contest for the Apex seat in the Yoruba Clan.

Maybe leading the race may not be necessary but whether we like it or not Asiwaju Bola Tinubu is a Political giant in this country. I think that is widely accepted.