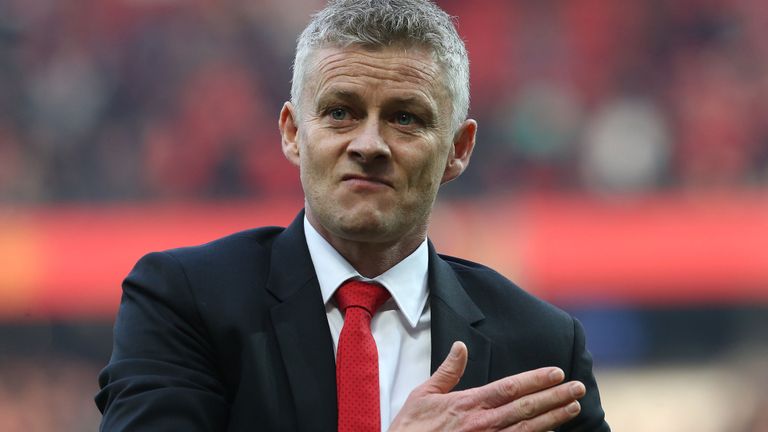 Despite the United’s determination to seek a high-profile coach to replace Jose Mourinho following his sacking on December 18, sources claim Ole Gunnar Solskjaer has moved ahead of Tottenham’s Mauricio Pochettino and Juventus coach Massimiliano Allegri.

The Norwegian has guided United to 12 wins and two draws during his short spell at Old Trafford, losing only once to Paris Saint-Germain in the Champions League.

Their run of form has seen the Red Devils close an 11-point deficit on the top four positions, to currently sit one point adrift of fourth-place Arsenal in the Premier League.

The team have also reached the FA Cup quarter-finals, having eliminated Arsenal and Chelsea away from home in the earlier rounds.

Mourinho Set To Return To His Former Club