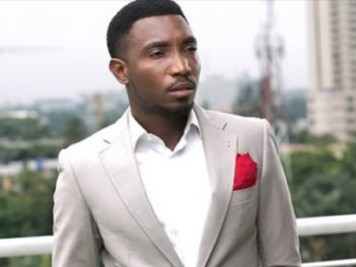 Singer Timi Dakolo has reacted to the backlash he received from Christians after his initial post on Instagram where he accused a Nigerian Pastor of sexually abusing his female members.

In his repsonse, Timi said the ”Touch not my annointed and do my prophet no harm”  “Christians have been accustomed to say immediately a clergyman is accused of wrongdoing, is what many of the clergymen have used to scam their members.” 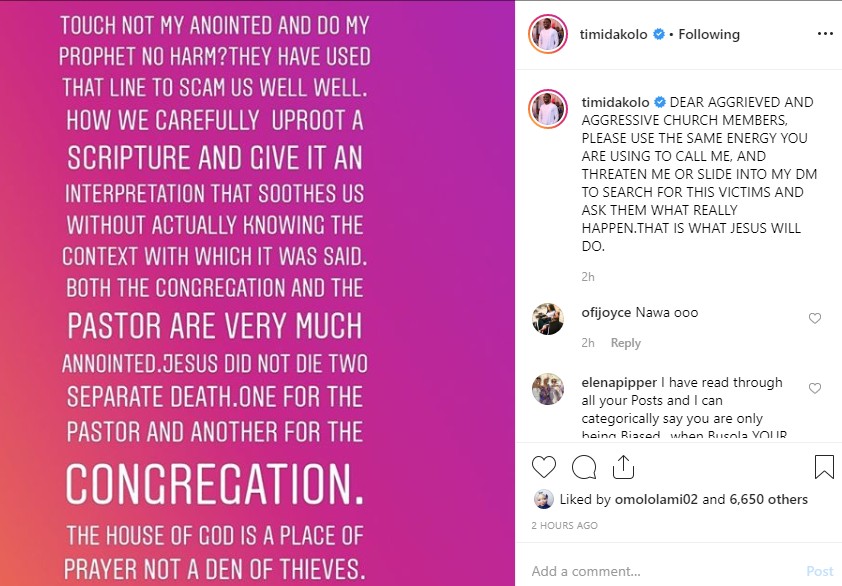