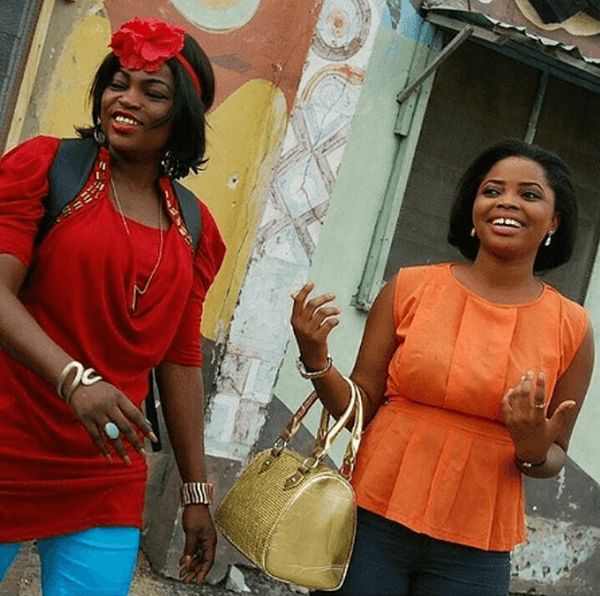 Oloyede Juliana popularly known as Toyo Baby in Jenifa’s Diary has revealed the circumstance that will make her appear again on the series.

In a recent video she posted on her YouTube Channel, she revealed how she got signed up by Funke Akindele to play the Toyosi role in the early episodes of Jenifa’s Diary.

While responding to people’s questions about why she left the series, she said she never left the series and it is not in her power to determine a character that stays on the series.

Burna Boy Smokes In Front Of His Mum (See Comments)