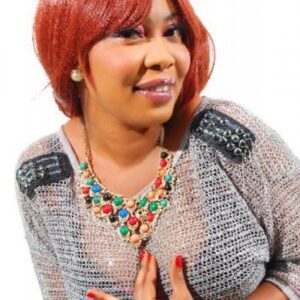 Nollywood actress, Wasila Coded has taken to Instagram to tender an unreserved apology for over the statement she made in defense of alleged rapist, Baba Ijesha.

KFN recalls that Wasila initially asked that the accused, Baba Ijesha be given a benefit of doubt because the rape issue were mere allegations and there was no evidence to back the crime up.

This statement earned the mother of one serious bashing on social media and a few hours later, Wasila has released a video to control the damages she caused herself.