Wendy Williams Fires Husband As Executive Producer Of Her Show 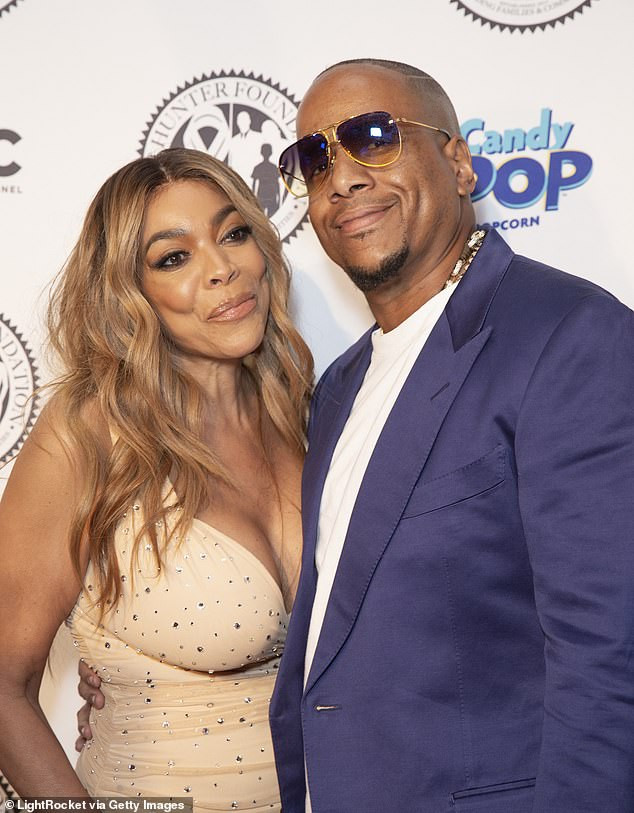 The production company behind The Wendy Williams Show has finally confirmed that her estranged husband Kevin Hunter was fired as executive producer, on Thursday.

This comes days after she filed for a divorce from him following the birth of the child he welcomed with his longtime mistress, massage therapist Sharina Hudson.

A spokesperson from Lionsgate’s Debmar-Mercuryreleased a statement that Kevin Hunter was no longer with the company.

‘Kevin Hunter is no longer an executive producer on The Wendy Williams Show. Debmar-Mercury wishes him well in his future endeavors,’ read a statement released to Variety.

After his dismissal, it was also revealed that the 54-year-old star has added extra personal security to her roster while her ex clears out.

"If She’s Not Sucking Ur D, U’re Not The Main One" - Naira Marley