“Where You See Data?” – Zlatan Shades Fan Who Asked Him For Money 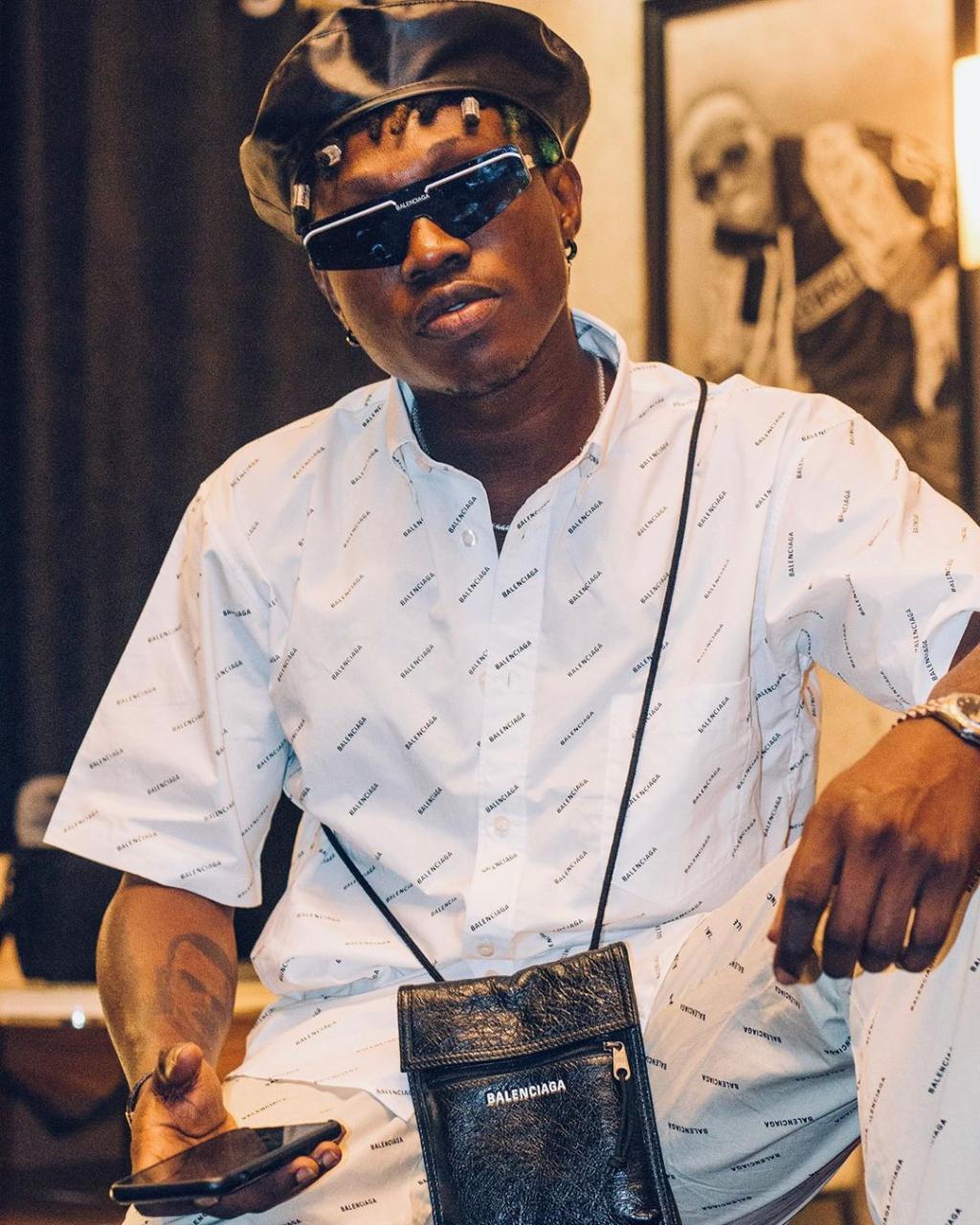 Zlatan gave an epic reply to a fan who begged him for transport fare, to JAMB centre.

The drama unfolded when the undergraduate student took to Twitter, to ask Zlatan for transport fare to his JAMB centre.

Zlatan Abeg I don register for jamb but I only need money for transport to the center and some expenses ….I have the form here I can show you if you want to see.

However, Zlatan replied him by asking where he got the fund for the data used in surfing the internet. Some Twitter users were in support of his savage reply whereas others didn’t buy it.

Where you see data? https://t.co/JiEI1kbW8q

AKA Talks About Burna Boy’s Loss At The Grammy Awards