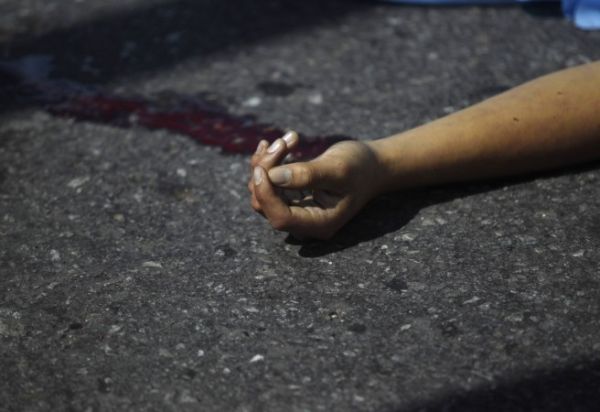 Wife Push Husband To His Death

The Kano State Police Command on Tuesday said it arrested a housewife, Rashida Muhammad, in Dorayi Quarters for allegedly pushing her husband to his death on the stairs.

The command’s Public Relations Officer(PPRO), DSP Abdullahi Haruna, who confirmed the incident in Kano to the News Agency of Nigeria (NAN) said the incident occurred on Feb.25, at about 8 p.m.

He said that Rashida who suspected her husband, Adamu Ali was having a phone conversation in the room with his girlfriend, engaged him in a fight.

Haruna stated that a fight had ensued when the wife attempted to snatch the phone from her husband.

The PPRO alleged that Rashida pushed her husband duringa struggle from the stairs to his death.

Haruna, who said that the victim was confirmed dead at the Aminu Kano Teaching Hospital, added that the command has commenced investigation in the matter.

He said the suspect would be charged to court after investigation into the matter is completed.

Read Shocking Reason A Man Did His Brother Children Evil

Lady Treated To A Beating Treat By Mob For Stealing Penis

“You Must Marry Me” – Lady Tells Married Man In Lagos

Blessing Okoro: Side Chics Are Karma To Married Women Who Dated Married Men