Wizkid Says His Album ‘Made In Lagos’ Is Done 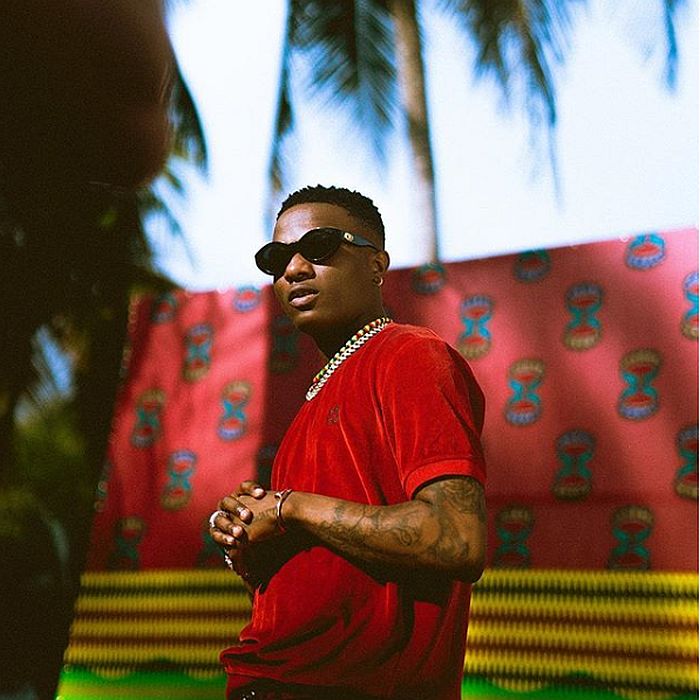 Wizkid has built anticipation for the impending release of the album before, but it has remained in limbo.

On February 20, 2020, Nigerian star, Wizkid took to his social media to reveal that his long-awaited album, ‘Made In Lagos’ is finally done.

The message came via his Twitter account. He wrote, “Finally done! So you know what that means!” 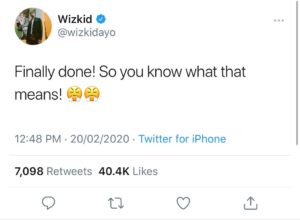 This came after he wrote that, “I‘ve been working on my album and my spirit.” 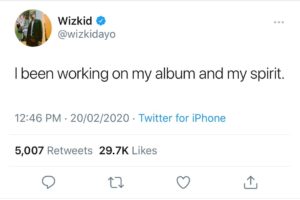 He also wrote that he appreciates his struggles, “Very happy for growth and God’s guidance. I love my scars more than ever.” 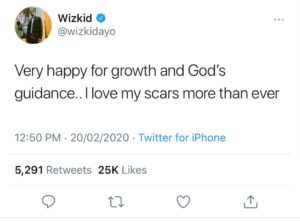 The Afro-pop star also took to his Instagram page to make the announcement saying “Done and Ready.”