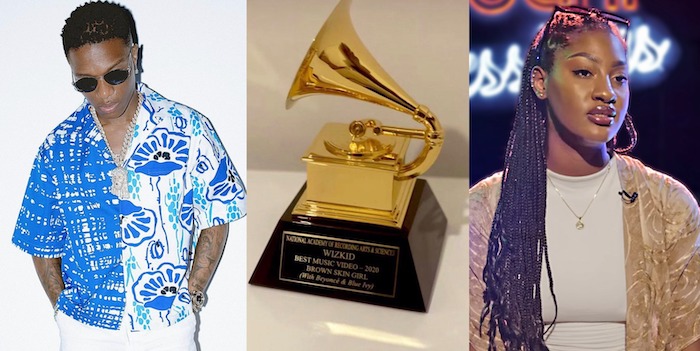 The Award night is set to hold January 31st. The nominations were announced by CEO Harvey Mason Jr. during a Livestream. 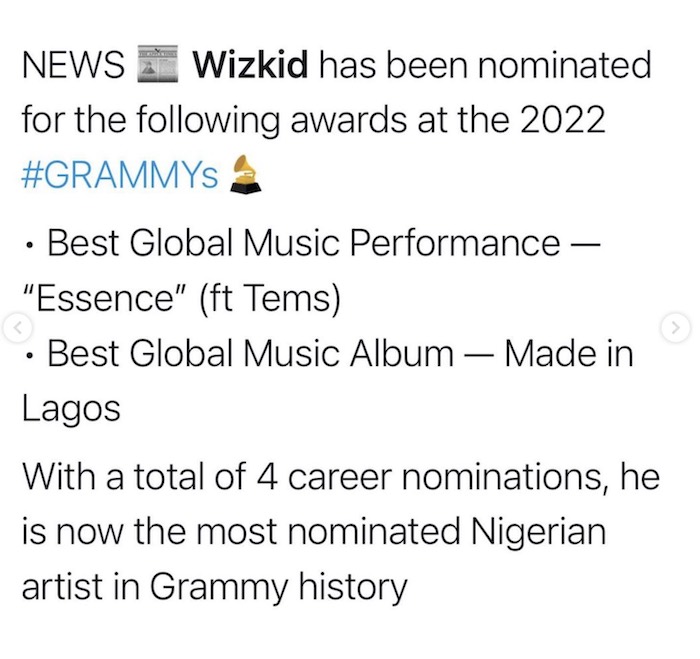 Femi Kuti and Made Kuti was also nominated in the Global Music Album category and a new category called “Global Music Performance” with Wizkid, making two Nigerians in both category. 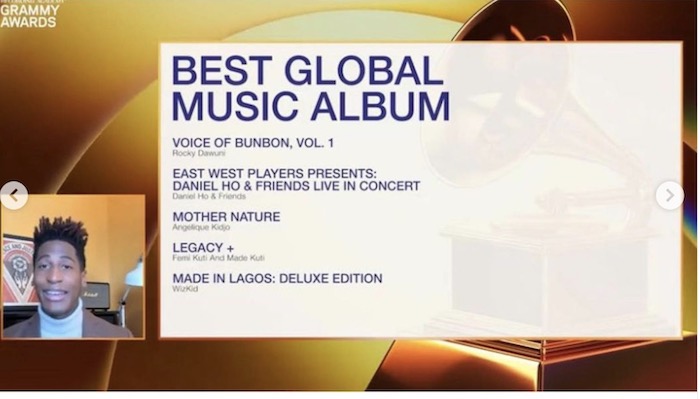 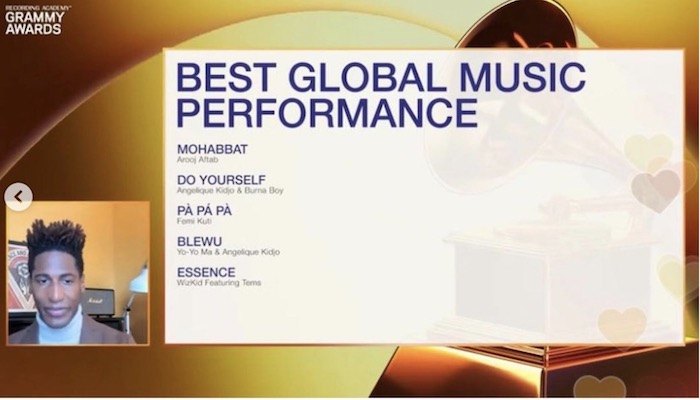 Burna Boy has also been nominated alongside Wizkid & Tems for the “Best Global Music Performance”. 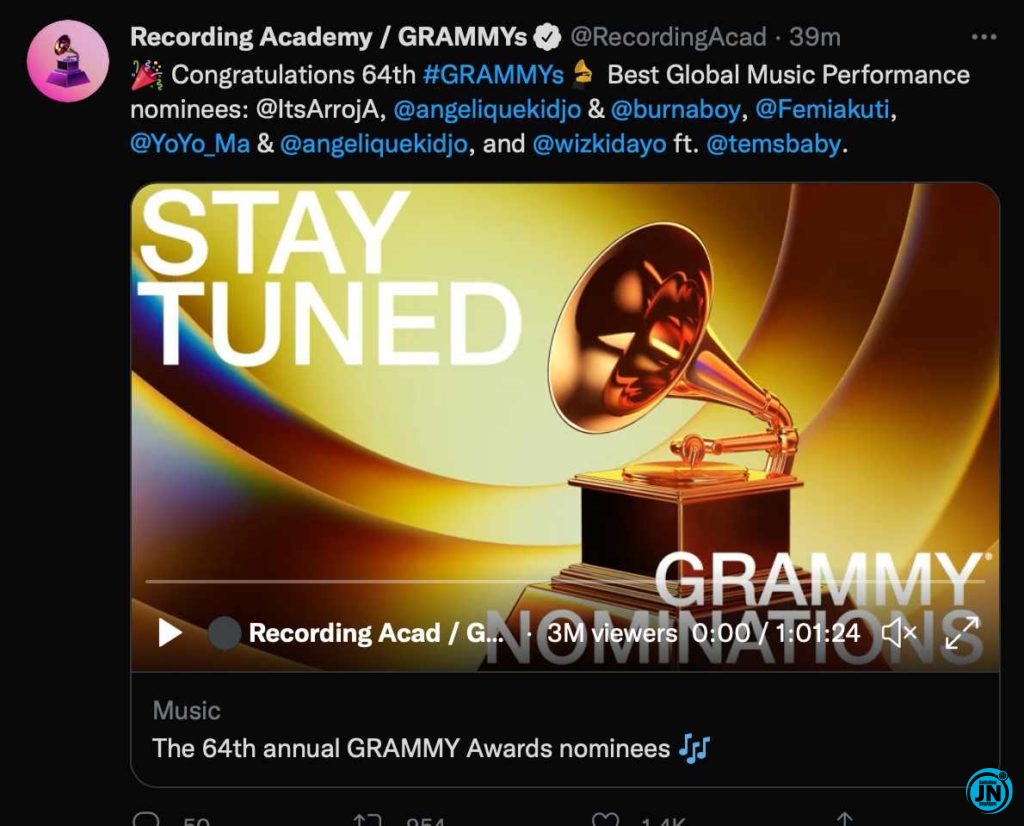 “All Hits, No Miss” - Wizkid Speaks On His New Album
previous post

Forbes: Dangote Becomes The 64th Richest Man In The World

So happy about this