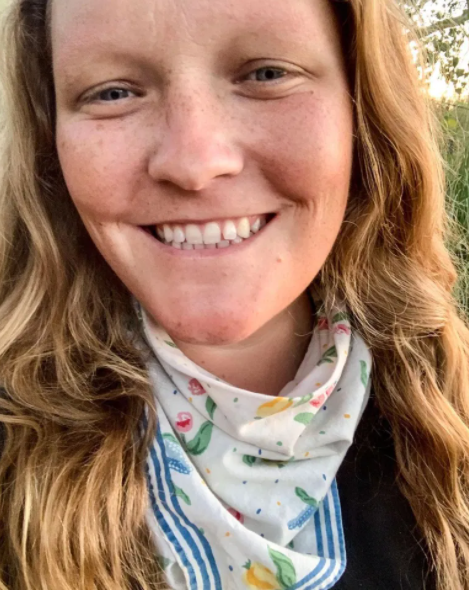 Courtney Skaggs, an intersex woman born with testicles and a vagina has come out to tell her story and challenges she is faced with due to her rare body type.

In an interview, Skaggs, from California, who is a hereditary male but was born with a clitoris revealed that her body rejected her male hormones and she is currently living as an intersex woman following the intrusive medical procedure since she was a child.

Although she lives like a woman and has a vagina and a clitoris, she has never bled like other women.

Courtney was considered a woman by scholars soon after her birth due to her general appearance. At that time, she underwent medical intervention around the age of one and a half months to standardize her genitals by eliminating the testicles.

She is currently upset that such an important and revolutionary method has been implemented without her consent.

When somebody decides to alter your body you are stripped of who you really are. That leads to mental trauma for a lot of people.

I don’t know where my gender ID would be if I didn’t have that surgery. I have been robbed of who I am from the core.

I was made to feel like I should hide who I really am for my whole life. I was forced into what was is accepted as the female definition.

I was born with sex traits that don’t fit the standard male and female, I have some characteristics of both.

We are neither male nor female, we are a hybrid of genders dotted along the sex spectrum. For me, I was born with testes, a vagina and a clit, and have predominantly XY chromosomes, typically found in males.

But my body rejected the male hormones and my body developed as female. I also don’t produce any oestrogen and I didn’t go through puberty like any of my friends, I have never had a period.

I grew up in a world where jokes were made about intersex traits so a lot of the time I’ve felt misunderstood and alone. I’ve spent a lot of time worrying if my body is normal.

I have been made to feel like a freak for who I am because there is a lack of acceptance and recognition in society for people like me. I have not been able to live my life authentically because I’ve felt like I have to hide who I really am.

I was pushed to fit into the female definition for most of my life. I have learned to love that I am intersex and that is something that should be celebrated, not hidden.

See some of her photos below; 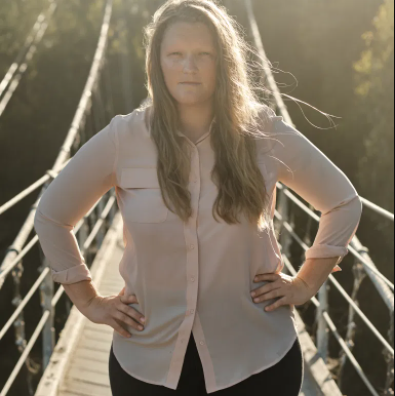 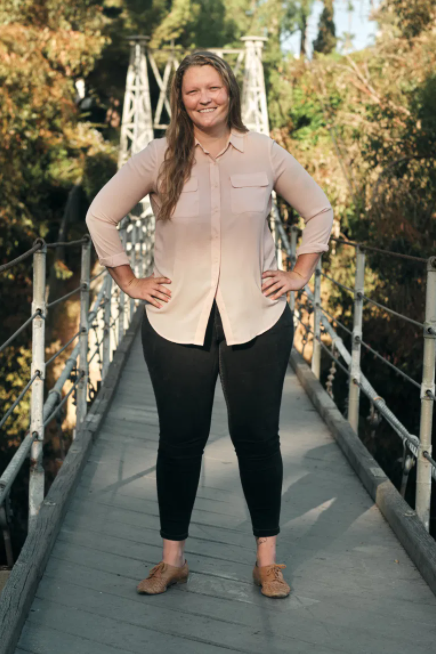 What are your thoughts on this. Share them below.