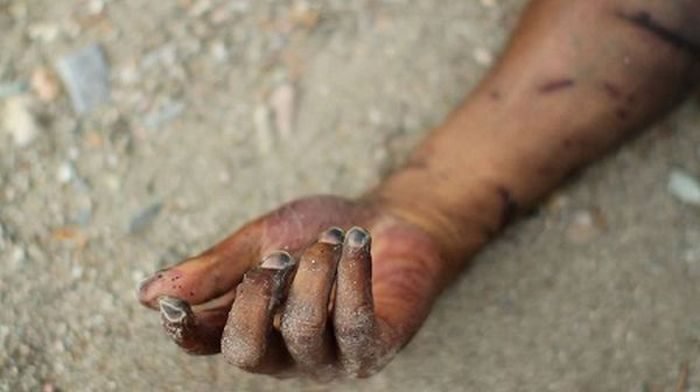 The suspect whose identity was given as Eki Ekhator, was said to have committed the act at Ukhiri community in Ikpoba-Okha Local Government Area of Edo State.

It was learnt that the woman‎ who always had issues with her husband any time he returned home late,‎ as usual, had a quarrel with him after accusing him of infidelity.

According to a source, on that fateful day, the deceased slapped his wife after a disagreement between them and the woman went for his trousers and held onto his manhood in a violent manner.

Consequently, ‎the man was said to have collapsed and later confirmed dead at the hospital.

Meanwhile, men of the Homicide Department in the Edo State Police Command are said to be investigating the incident.

Police sources, however, said the suspect has blamed the incident on the devil.

Spokesman of the Edo Police command, DSP Chidi Nwabuzor, could not be reached for comment at press time.