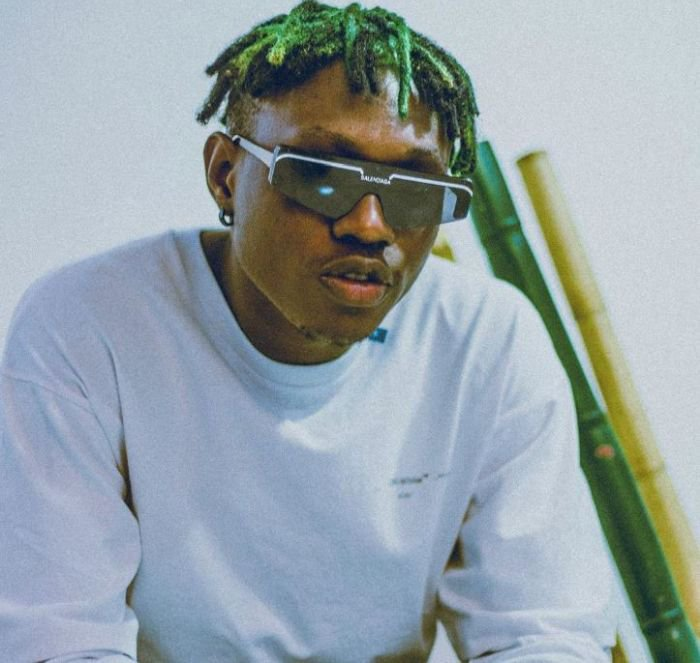 The popular Zanku Master, Zlatan has sent a death threat to someone on Twitter, due to shading on him and his song.

Recently, Zlatan was dragged on Twitter due to the emptiness of his song lyrical content and that amounted to a death threat on him.

See the screenshot below.