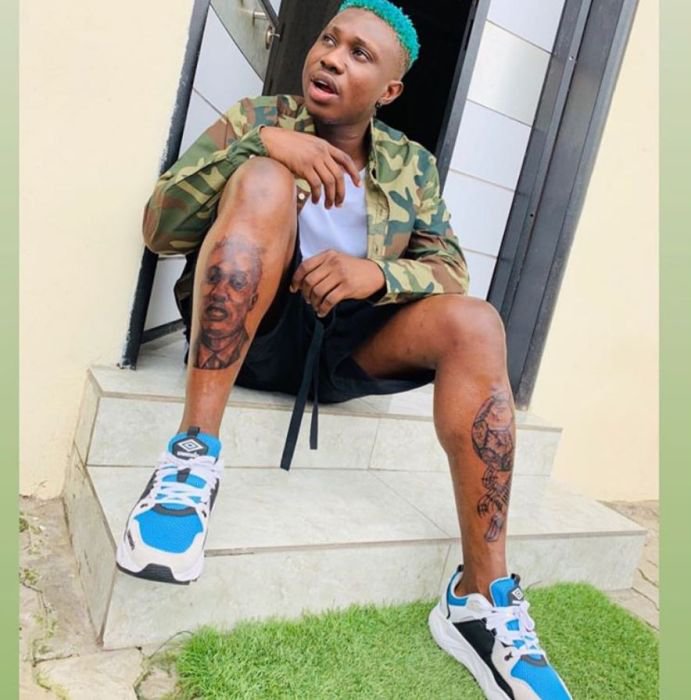 After Wizkid vibed to the new Zlatan’s song on his Instagram story, Zlatan reacted to the video by dissing him with his height.

See what he said below:- 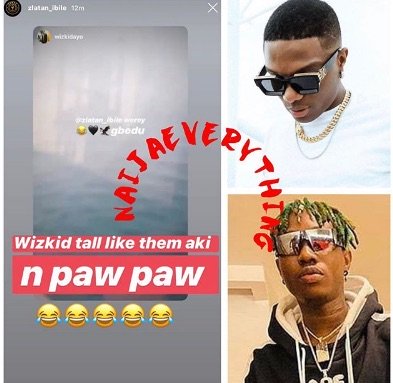 Obviously it’s a friendly diss, caused Wizkid addressed him as Werey (Madman) in the video he posted too.